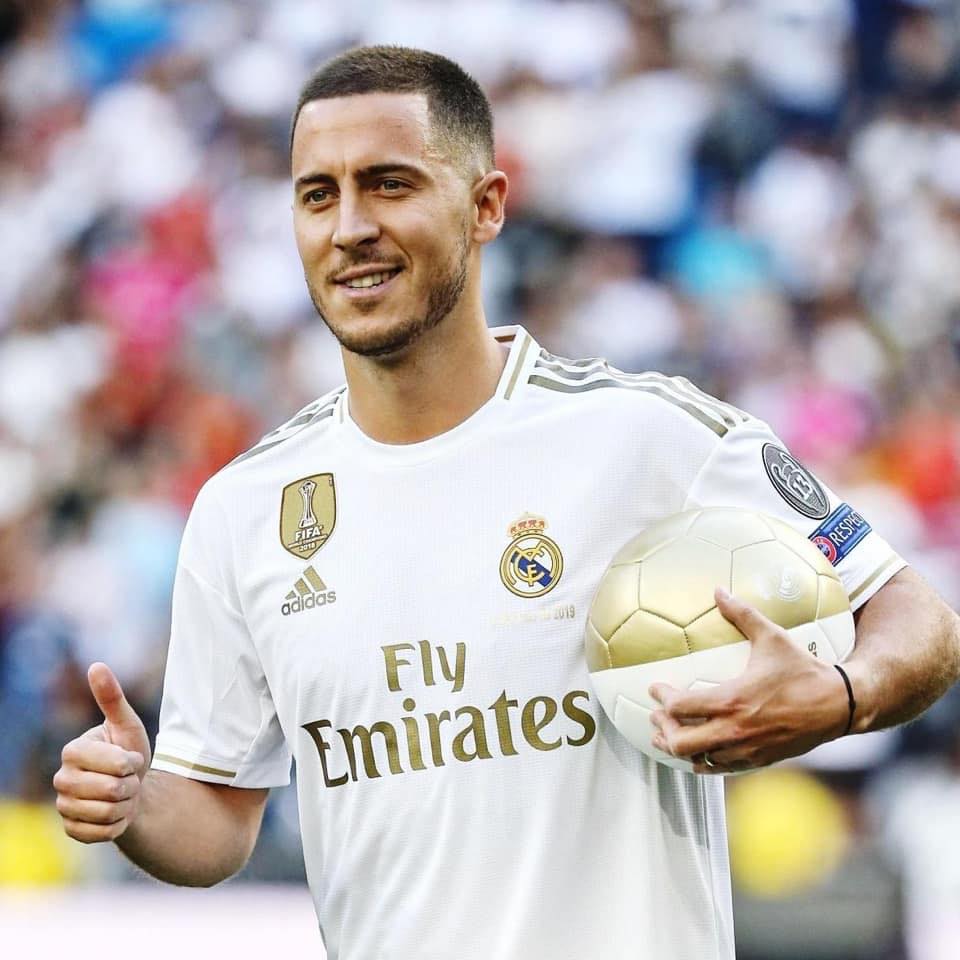 Hazard injured his ankle for the second time this season in February and was expected to miss the rest of the campaign after surgery but the competition being halted by the Covid-19 pandemic gave him extra time to recover.

Asensio had missed the entire campaign since rupturing knee ligaments pre-season and has also benefited from the long pause in action.

“The good news is that they both have had time to prepare like all the other players, Asensio is training normally, so is Hazard, they are both available and that’s great news for us,” Zidane told a virtual news conference on Saturday.

On Friday, Valencia were held to a 1-1 home draw by 10-man Levante after the visitors levelled eight minutes into stoppage time with a VAR-awarded penalty.

Football finally resumed in Italy in a surreal atmosphere as Juventus drew with 10-man AC Milan 0-0 on Friday to reach the Italian Cup final on the away goals rule.

The first leg finished 1-1 in Milan before the coronavirus forced the season to be suspended on March 9.

Cristiano Ronaldo missed a penalty and Juventus dominated, although quality was clearly lacking in both teams following the lengthy hiatus.