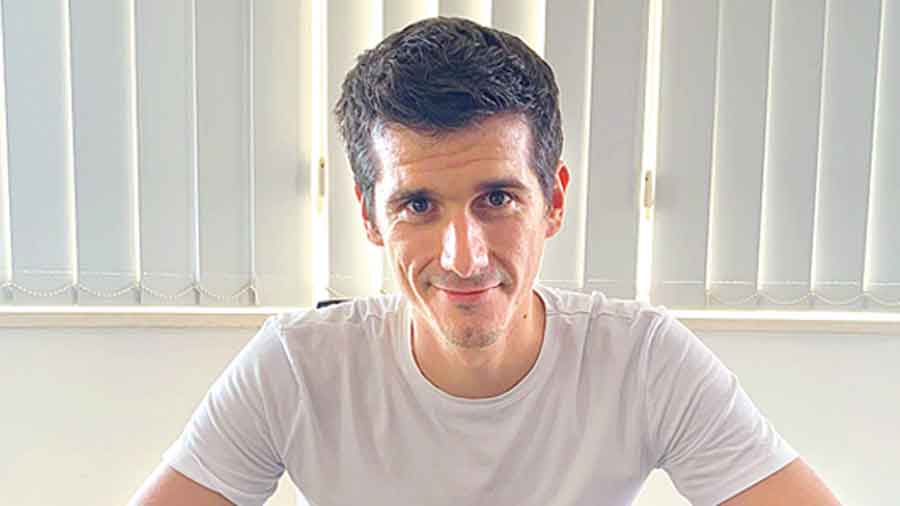 The contest was to decide the group toppers and in the end it was FC Bengaluru United who prevailed 2-0 over Mohammedan Sporting in the Durand Cup on Tuesday.

Both the teams had already qualified for the quarter finals. Following the loss, at the Kalyani Stadium, Mohammedan Sporting would be going through to the last-eight stage as the Group A runners-up.

The rain-hit conditions made it tough for the players and the first half remained goal-less.

The breakthrough finally arrived in the 64th minute when Bengaluru’s Thokchom James Singh rose above his marker to score the opener.

Mohammedan tried hard to find the equaliser, but it did not come. Their hopes were finally dashed in the fifth minute of stoppage time when they conceded a penalty and Bengaluru’s Slovenian forward Luka Majcen made no mistake in converting the opportunity from the spot.

The other match of the day, between Indian Air Force (IAF) and CRPF at the Mohun Bagan ground, was abandoned after heavy rain and water-logging made the ground condition unplayable. Both the sides were awarded a point each.