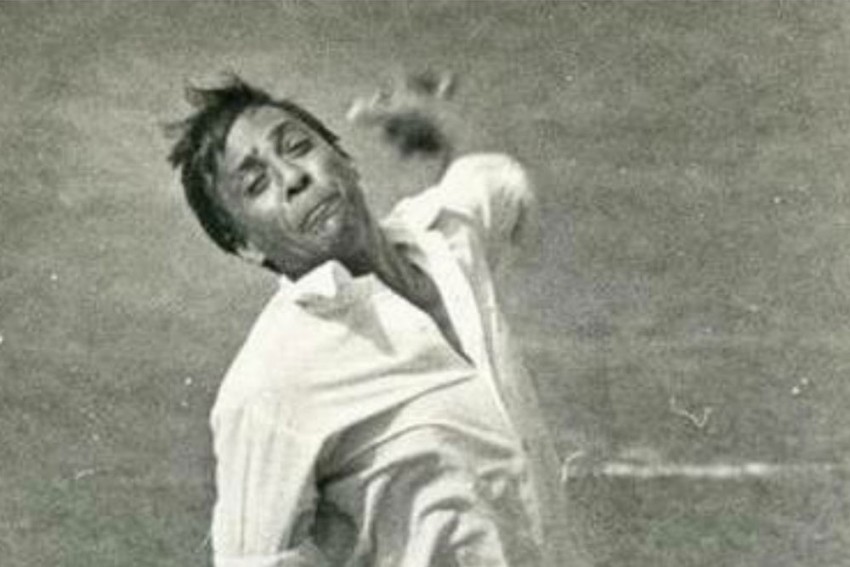 He was 77 and is survived by his wife and son Nitin.

Goel was one of two Sunil Gavaskar’s ‘Idols’ who never played a Test. The other being Mumbai’s Padmakar Shivalkar.

He was a prominent figure in the early 1970s but the closest he came to earning an India cap was when he was included in the squad ahead of the first Test match of the series against West Indies in 1974-75.

The left-arm spinner, who was unlucky to have played in the era of Bishan Singh Bedi represented Patiala, Southern Punjab, Delhi, Haryana and North Zone in domestic cricket.

It was Bedi who presented him the BCCI’s CK Nayudu Lifetime Achievement Award.

“Rajinder Goel was easily the most ‘contented’ human being I’ve known...I used to envy his sense of ‘contentment’ in my moments of turmoil. RIP ‘Goely’.. You bowled your heart out to keep Ranji Trophy alive..!!” Bedi tweeted.

“The Indian cricketing community has lost a giant of domestic cricket today. His staggering record tells you about his craft and the control he had over it. To have a career that lasts more than 25 years and still be able to perform consistently speaks about his dedication and commitment towards the game. To be able to pick 750 wickets needs years and years of hard work and I salute his efforts. I extend my heartfelt condolences to his family,” BCCI president Sourav Ganguly said.