The former Uruguay great holds forth on Riquelme and future stars 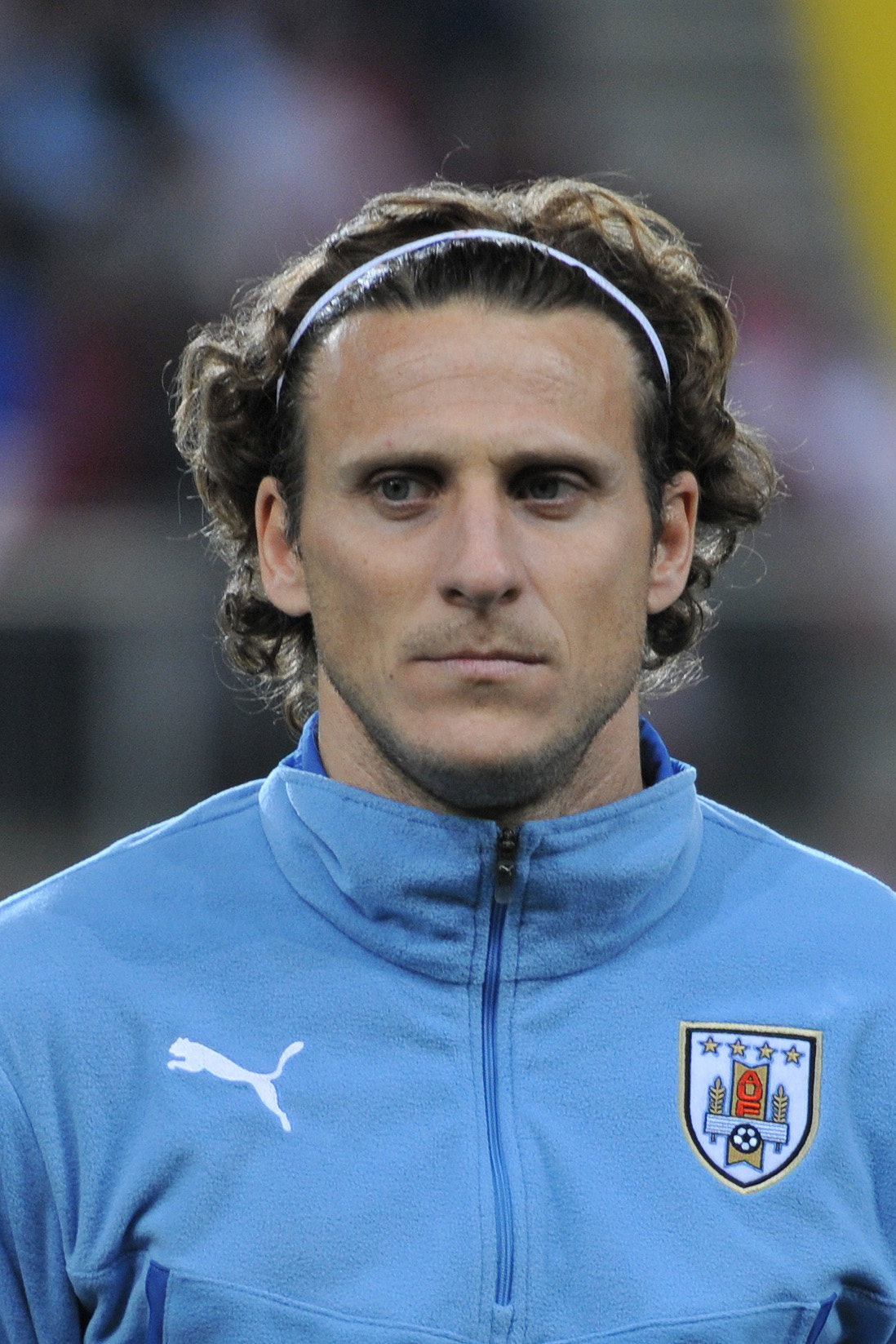 "For a team like Granada, therein lies the real battle. Staying in the title race in March-April,” the Uruguayan told The Telegraph
Wikimedia Commons
Angshuman Roy   |   Calcutta   |   Published 09.10.19, 08:31 PM

The early hiccups are gone and the Spanish League table now wears a familiar look.

But then there are teams like Granada (14 points) and Real Sociedad (13 points) who are also making a lot of noise.

Diego Forlan, a former La Liga hero and the 2010 Fifa World Cup Golden Ball winner, though, feels that while it’s good for the Spanish League that rank outsiders like Granada and Sociedad are making everyone take notice of them, it’s early days yet in the season.

“It’s a very good sign that smaller teams are making their presence felt in the Spanish League. But I would like to see what happens at the business end. How many teams stay in contention for the title...

“For a team like Granada, therein lies the real battle. Staying in the title race in March-April,” the Uruguayan told The Telegraph.

But then the Spanish national team for the Euro qualifiers against Norway and Sweden have only four players from the Big Three (two from Madrid and one each from Barcelona and Atletico). So how does Forlan see this?

“Well if you ask me, teams like Madrid, Barcelona and Atletico have too many world-class Spanish players. I am not ready to read too much into a squad for just two qualifiers.”

Forlan did not have a memorable stay with Manchester United under Alex Ferguson, but once he came to La Liga, he was a different proposition altogether. First with Villarreal and then at Atletico, Forlan scored from right, left and centre. In his first season (2004-05) at Villarreal, he found his name on the scoresheet 25 times and won the Pichichi Trophy for most goals in La Liga. His almost telepathic understanding with Juan Roman Riquelme is something one still talks about.

“Juan was very intelligent and talented. For me as a striker to have a No.10 like Juan was a huge thing. It made my job much easier. I thoroughly enjoyed playing with him.

“He has set such a high standard that it’s difficult to see someone like Juan more often. But yes, in Argentina, Brazil or Spain, we get to see players whose style is similar to Juan’s.”

Forlan’s second club in Spain was Atletico and he feels ever since Diego Simeone took over, they have performed very well. “Simeone has done wonders with the team.

“They have won a host of trophies and the La Liga title in 2014 is their biggest triumph under Simeone,” the 40-year-old, who retired from football a couple of months ago, said.

Forlan saw Sergio Aguero as a precocious talent at the Calderon and now there is another one in Atletico. Joao Felix.

“It’s difficult to compare... Aguero was young when he was in Atletico and now he is one of the best strikers in the world. I hope the talented Joao makes a similar impact. He has just started, though.”

Forlan tasted huge success in the Uruguay shirt. A fourth-place finish in South Africa in 2010 was followed by the Copa America triumph the next year.

“The national team is going through a transition. We have some very good mixture of youth and experience. I feel we are on the right track,” the La Liga ambassador who was in Mumbai on a promtional tour, signed off.