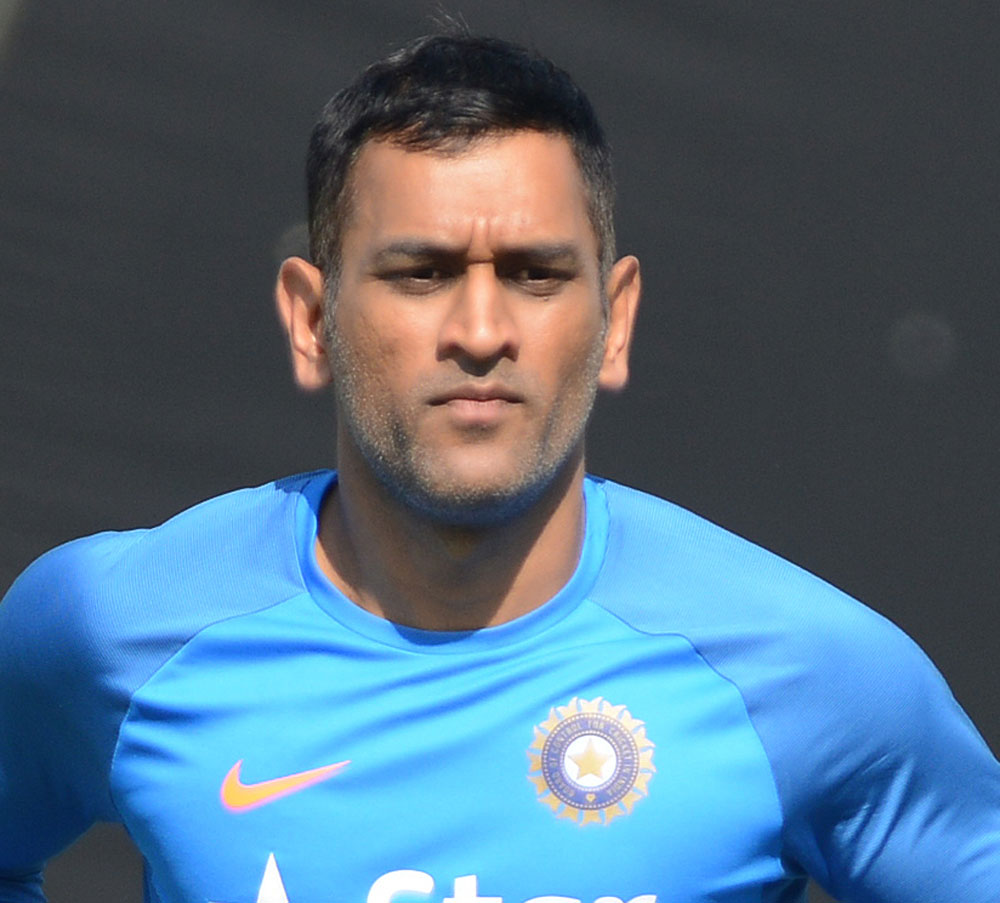 Former captain Mahendra Singh Dhoni has been dropped from India's Twenty20 squad for their matches against West Indies and Australia, raising serious doubts about the long-serving wicketkeeper's future in the shortest format of the game.

Chief selector M.S.K. Prasad, however, said the 37-year-old has been rested and his T20 career was not over.

”He's not going to play in the six T20s here and in Australia because we are looking at a second wicketkeeper,” Prasad told reporters.

”That will be between Rishabh Pant and Dinesh Karthik, so they will be getting a chance to keep and bat.”

Dhoni announced his sudden retirement from test cricket midway through an Australia series in 2014, with the Boxing Day match in Melbourne being the last of his 90 appearances in the longer format.

He has continued to compete in limited-overs internationals but questions have been asked by the local media if Dhoni, who will be 38 in 2019, will still be in the side at next year's one-day World Cup in England and Wales.

Dhoni was once considered India's best finisher and no target was deemed out of reach with the boundary-hitting right-hander at the crease. He has scored 1487 runs from 93 T20 internationals, at a strike-rate of over 127.

Although he remains supremely fit and his glove work is still of the highest quality, opinions are divided over whether age is diminishing his batting.

The 21-year-old Pant, however, has been making his mark with his swashbuckling batting and India's selectors could already be planning ahead for not only next year's World Cup but the World Twenty20 the following year in Australia.

Rohit Sharma will lead the side in the absence of rested regular captain Virat Kohli for the three-match series against West Indies, which begins on November 4.

Kohli will return for the tour of Australia where India start with the three T20s against Australia before playing tests and ODIs.