Advertisement
Home / Sports / Cricket / With Jay Shah or without, that’s the question

With Jay Shah or without, that’s the question 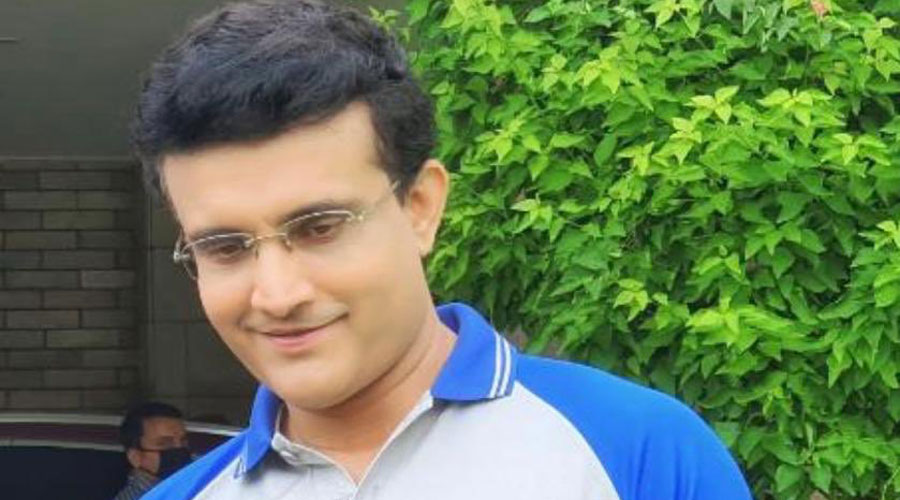 The Board of Control for Cricket in India (BCCI) secretary Jay Shah’s participation at the apex council meeting on July 17, the notice for which was sent out on Sunday, is under a cloud.

The meeting will be held via videoconference.

Shah’s tenure as secretary is already over, and according to the BCCI constitution, he has to go into compulsory cooling off period. However, the BCCI has moved the Supreme Court requesting for a waiver of the cooling off for its secretary, president Sourav Ganguly and joint secretary Jayesh George.

According to The Telegraph’s sources, Shah has told members that his participation will depend on the apex court since the matter is sub judice.

However, CAG nominee in the apex council, Alka Rehani Bhardwaj, wants the body to discuss its reconstitution, saying the issue needs to be on the agenda.

“...The president/joint secretary BCCI (who would be presumably officiating as secretary after vacation of secretary BCCI post) need to also ensure that fourth apex council meeting is attended by only members, eligible as per the constitution,” Bhardwaj wrote in an email to members of the council.

“Any decision on this matter may please be backed by facts and endorsed legally. This is being reiterated only to ensure compliance with Honourable Supreme Court approved constitution,” she added.

According to the agenda, the council will work on finalising India’s revised Future Tours Program and the domestic season.

The IPL sponsorship issue can also come up though the final decision will rest with the governing council.