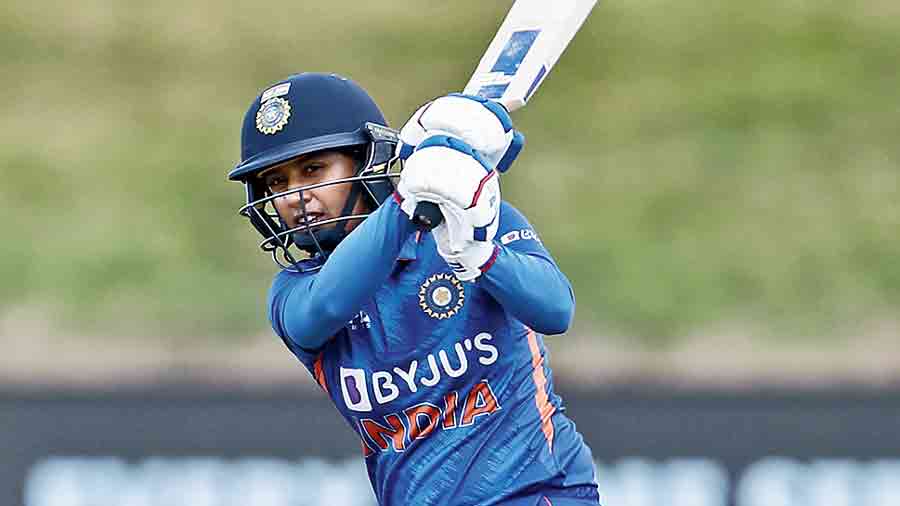 A little girl who set out on her journey long, long ago called curtains on her trailblazing career after 23 years. The girl? Mithali Raj.  Mithali, the first superstar of women’s cricket, on Wednesday announced retirement from all forms of the game. The 39-year-old ended her illustrious career with a record 7805 runs from 232 ODIs, the most in the format. With an overall tally of 10,868 runs, she is also the leading-run getter in women’s cricket across formats.

She featured in 89 T20Is and even though she played only 12 Tests, she scored a double hundred — the only woman cricketer from India to do so.

“I set out as a little girl on the journey to wear the India Blues as representing your country is the highest honour. The journey was full of highs and some lows,” Mithali wrote in a statement posted on Twitter on Wednesday. “Each event taught me something unique and the last 23 years have been the most fulfilling, challenging & enjoyable years of my life. Like all journeys, this one too must come to an end. Today is the day I retire from all forms of International Cricket.”

Mithali arrived on the international scene as a 16-year-old, scoring an unbeaten 114 on debut against Ireland on the tour of England. Her cover drives came naturally to her and to add to that flair, she developed a water-tight technique that few could breach.

Shantha Rangaswamy, who led India to their first ever Test win in 1976, had no hesitation in calling Mithali the best female batter the country has produced.

“When you talk about batters with the most sound technique, there are only two names that pop into the head: Sunil Gavaskar and Mithali,” Rangaswamy said.

“I was commentating during the 2000 World Cup in New Zealand. I saw her bat in the game against South Africa and I was amazed at the technique. Fellow commentators described it as ‘poetry in motion’. What is remarkable is even after 20 years in the business, she remained at the top of her game. To me, she is by far the best batter to have played for the Indian women’s team.”

Mithali’s long-time colleague Jhulan Goswami doffed her hat to the former captain. “We overcame odds, both in life & on the cricket field, ever since we started playing U19 cricket. Your affection & support always pushed me towards achieving greater heights,” Jhulan tweeted.

Former captain Anjum Chopra, who was alongside Mithali on the 1999 tour of England, said there was little doubt about her talent.

“By the time I stopped playing in 2012, Mithali had already become a star,” said Chopra. “Then the watershed moment came in 2017 (when the team reached the Women’s World Cup final only to lose to England by nine runs), and Mithali became an even bigger star.”

At the time of Mithali’s India debut, women’s cricket was a neglected sport but now it has become a career choice for millions of girls.

“I feel now is the perfect time to call curtains on my playing career as the team is in the capable hands of some very talented young players and the future of Indian cricket is bright,” Mithali wrote.  As she thanked the BCCI, mentioning Board secretary Jay Shah by name, Mithali said another journey beckoned her. “I’d love to stay involved in the game I love and contribute to the growth of Women’s Cricket in India and world over,” she wrote.

“Whether Mithali wants to become a head coach or a mentor depends totally on her,” Chopra, now a commentator, told The Telegraph from New Delhi when asked about Mithali’s future plans.

“When you have played cricket for more than two decades, all your energy is focused on one aspect. She too has written that she wants to remain associated, so it all depends what decision she takes moving forward.”

Mithali is the only Indian captain — male or female — to have led India in two World Cup finals (2005 and 2017). Given that she had retired from T20s in 2019, her call to stop playing all formats was expected.

The superstar deserved a fairy tale ending — a World Cup trophy — but with India’s underwhelming ODI World Cup campaign earlier this year, it wasn’t to be.