In a video posted by the BCCI, the all-rounder recalled his days during the time away from the team 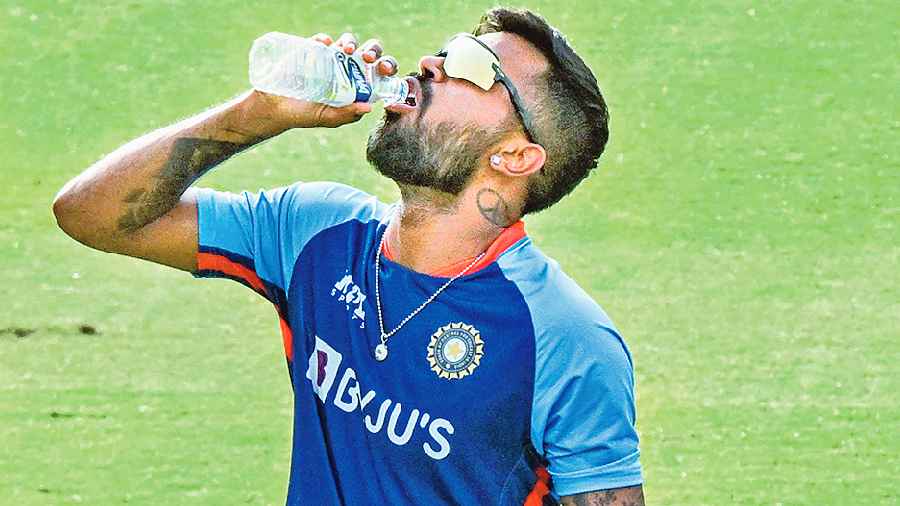 An early-to-bed-early-to-rise timetable and a “lot of sacrifice” have brought Hardik Pandya the results he wanted on his road to an India comeback.

In a video posted by the BCCI, the all-rounder recalled his days during the time away from Team India, guiding newcomers Gujarat Titans to IPL victory and the rewards that has followed.

“I was happy. It was more about the battles I won against my own self and a lot of other things. Winning the IPL, or even qualifying (for the playoffs) was a big deal for me because a lot of people doubted us…

“A lot of things were said about me even before I made a comeback,” Hardik, 29, said.

“It was never about giving them answers. No one knows what I went through the six months that I was off. I’ve woken up at 5 in the morning to train. I slept at 9.30 in the night for four months, so (there was) a lot of sacrifice.

“I have always worked hard in my life, and it has always given me the result I wanted,” added Hardik.