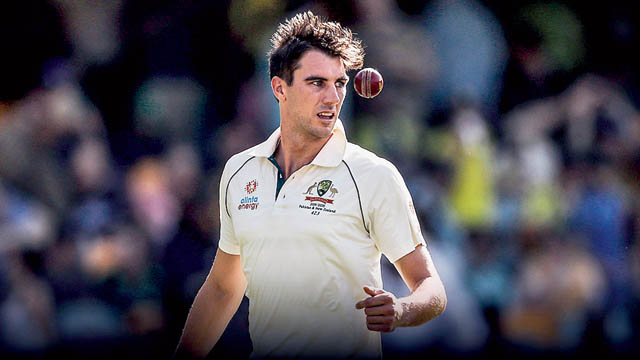 Australia skipper Pat Cummins was ruled out of the second Ashes Test in Adelaide after being identified as a “close contact” of a Covid-19 case, elevating Steve Smith to the captaincy for the first time since the ‘Sandpaper-gate’ scandal in 2018.

Cricket Australia (CA) said fast bowler Cummins would need to isolate for seven days, which meant he could not play the ongoing day-night Test and would instead look to play in the third match in Melbourne from December 26.

CA confirmed media reports that Cummins was dining at an Adelaide restaurant on Wednesday night where a positive Covid case was identified.

Fast bowler Mitchell Starc and spinner Nathan Lyon were at the same restaurant but at a separate table outdoors. They were deemed casual contacts and so were free to play.

“(Cummins) did not breach any biosecurity protocols,” CA said. “He isolated as soon as he became aware of the situation and has since had a PCR test, which produced a negative result.”

Vice-captain Smith regained the captaincy nearly four years after losing it for his involvement in the 2018 Newlands ball-tampering scandal. He was suspended for 12 months and also banned from leadership roles in the Australian set-up for two years.