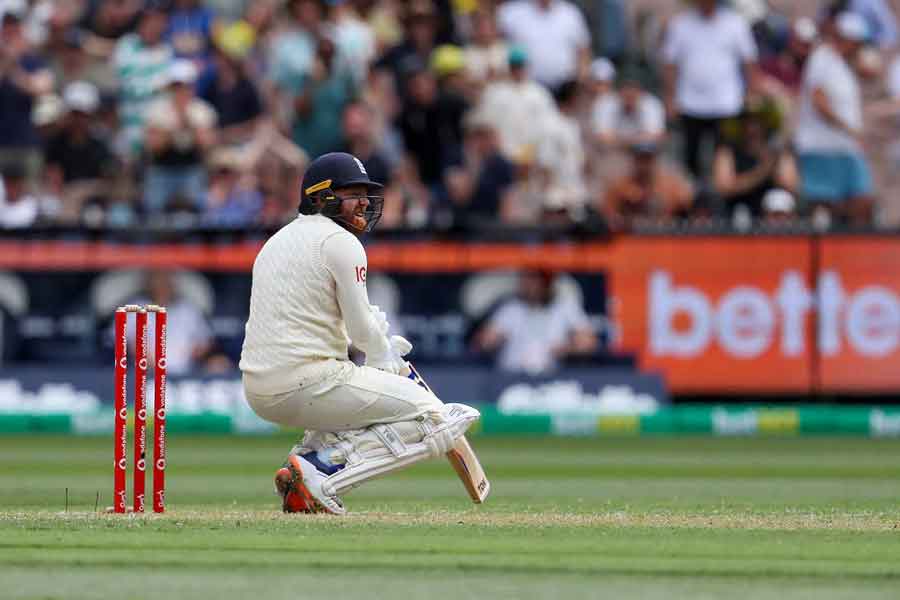 England feel the loss of toss hurt them badly on the opening day of the third Ashes Test in Melbourne. Recalled England batter Jonny Bairstow said that they too would have liked to bowl first on a lively wicket.

“When you look at the toss, that obviously didn’t go our way,” Bairstow said. “We’d have also looked to bowl in that first session. We’re still searching for that big score, but both teams were looking to bowl first on that pitch with the help of the conditions and a tinge of green.”

Pacer Scott Boland, who became only the second Indigenous Australian — Jason Gillespie was the first — to play a men’s Test on Sunday, hopes that he can inspire others to follow him.

“It means a lot to join a pretty small club and hopefully it’s just the start of something big for the Indigenous community. I just hope I can be a role model for young Indigenous kids,” Boland said.