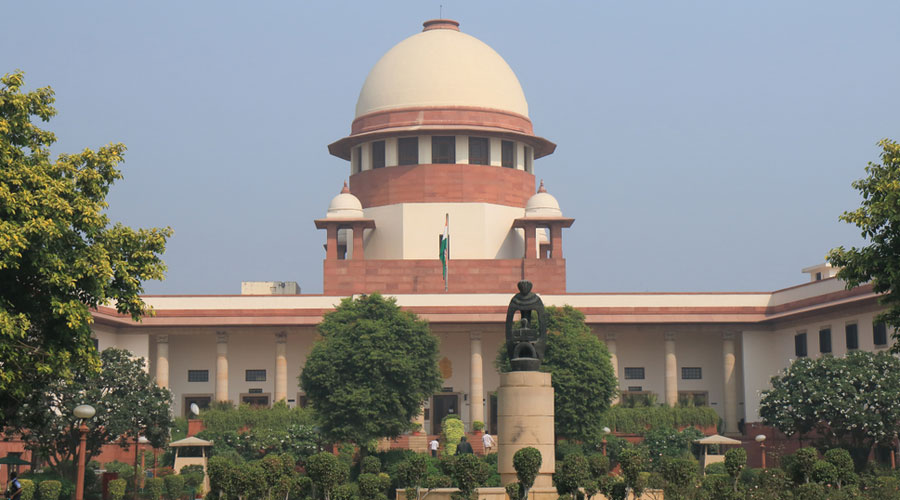 The Supreme Court on Thursday appointed former senior advocate and former additional solicitor-general Maninder Singh as the new amicus curiae to assist the court in granting approval to the amended constitution of the Board of Control for Cricket in India (BCCI) in accordance with the various recommendations made by the Justice R.M. Lodha committee to streamline the board’s functioning.

A bench of Chief Justice N.V. Ramana, Justice Krishna Murari and Justice Hima Kohli said it was appointing Maninder Singh in place of the earlier amicus curiae, P.S. Narasimha, since the latter had been elevated to the Supreme Court as a judge on August 31 last year. Justice Ramana said the court would like to hear the views of the new amicus Singh before considering its approval for the amended BCCI constitution.

The court posted the matter for further hearing to July 28. The court made the observations while dealing with an application moved by the BCCI seeking approval of its amended constitution which would enable the board’s president and secretary to have six years’ terms before entering the cooling-off period as against the overall six years’ term, including the stint at the state associations, prescribed by the Justice Lodha committee.

Former India captain Sourav Ganguly is presently the  BCCI  president while Union home minister Amit Shah’s son Jay Shah is the secretary. If the new constitution is approved, it would enable the duo to continue in their posts for at least another three years. According to the recommendations, there should be a three-year cooling-off period for the office-bearers of the BCCI after a tenure of six years once a post comes to an end at the state cricket association or the BCCI level.

The BCCI constitution, which has been approved by the top court, stipulates a mandatory three-year cooling-off period for anyone who had served two consecutive terms of three years each in the state cricket association or BCCI. While Ganguly was an office-bearer in the Cricket Association of Bengal, Shah had served in the Gujarat Cricket Association. In other words, while the Lodha panel recommended a maximum of two terms either in the BCCI or in the state before entering the cooling-off period, the amended rule precludes the prior stint in state associations.  The proposed amendment would enable Ganguly and Shah to continue in office despite them having completed six years at respective state cricket associations.