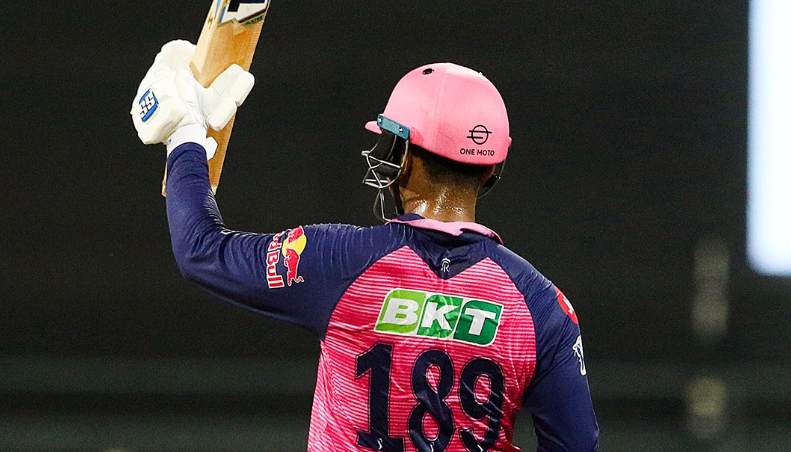 Rajasthan Royals batter Shimron Hetmyer, who had flown to Guyana for the birth of his first child, has rejoined the squad and is likely to be available for the side’s final league match on Friday.

The big-hitting West Indian had gone home for the birth of his son on May 8, missing the matches against Delhi Capitals and Lucknow Super Giants. Hetmyer and his wife Nirvani have become parents to a baby boy.

“Hetmyer is back and is currently in quarantine,” an IPL source said.

The Royals, who sit second on the points table, are on course for a top two finish after they defeated Lucknow Super Giants by 24 runs. They take on Chennai Super Kings in their final league-stage game on Friday.

The-25-year-old Hetmyer, who was bought by the Royals for Rs 8.5 crore in the auction, has been a vital cog for the former champions this season.

Hetmyer’s fitness has been a hindrance in his international career with his national team coaches often alleging that he fails to meet the required fitness standards for selection. But that has not been an issue in the IPL.