‘It was a fabulous innings. He brought us back in the game’ 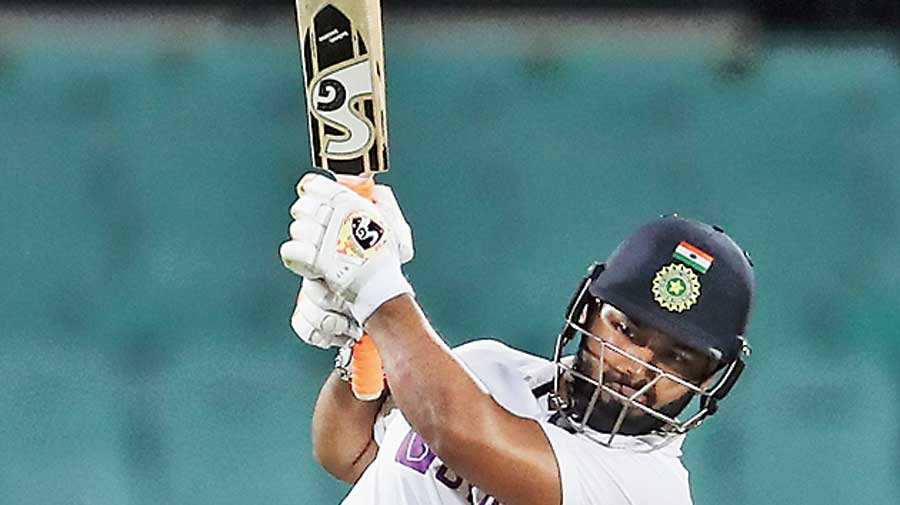 The Indian team management couldn’t have asked for more from Rishabh Pant after reposing faith in the young wicketkeeper-batsman despite his hara-kiri at a crucial phase of the second innings in the previous Test.

Acknowledging that Pant’s unbeaten 100 kept India alive in this final Test, bowling coach Paras Mhambrey said: “It was a fabulous innings. He brought us back in the game.

“From a personal perspective, there was pressure on him as he didn’t get runs in a few innings. But getting runs at a crucial stage for the team was very important as it set up the game for us. He showed a lot of character on a wicket where it wasn’t very easy to bat on.”

Pant and skipper Virat Kohli’s 94-run stand for the fifth wicket could certainly be one of the turning points of the Test if India go on to win it and clinch the series. “At that stage, we wanted a partnership.

“At one end, we had Virat, so we wanted to stitch together a nice partnership, which was going on,” Mhambrey said.

“Sometimes you got to take a backseat and assess the conditions, and gauge what’s the right thing to do. In that sense, Rishabh batted really well.”

Dean Elgar and Keegan Petersen’s 78-run second-wicket stand have taken South Africa to a pretty decent position at present, as they require 111 more with still eight wickets in hand. The South African captain’s dismissal off the bowling of Jasprit Bumrah in Day III’s final over, though, has reignited India’s hopes of a win to a certain extent.

“We’ve got to bowl well, hit the right areas as something is still happening on the wicket. The first session (on Day IV) will be crucial for us and we just need to be a little bit patient,” Mhambrey emphasised.

“If we hit the right areas, we can create chances and set ourselves up for a win.”