With this win, PBKS finished sixth with 14 points while the Sunrisers were eighth with 12 points 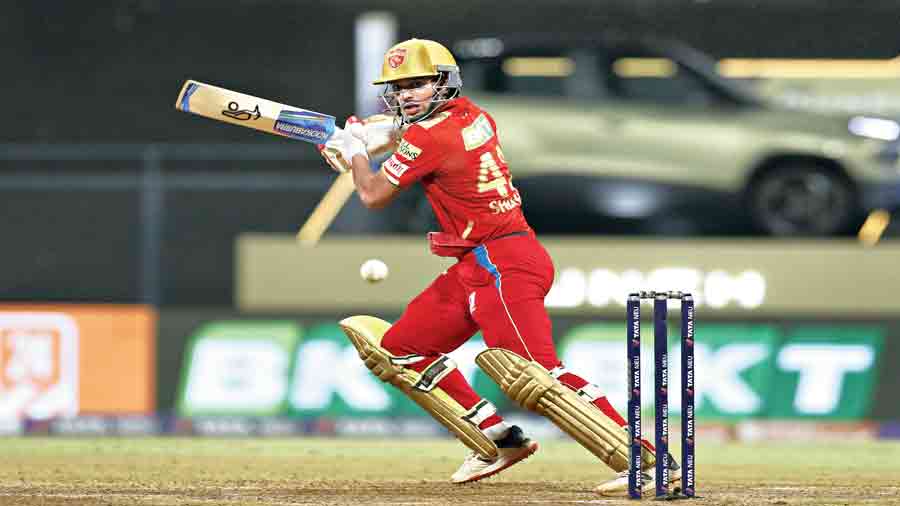 Motivation was the biggest hurdle for both Punjab Kings and Sunrisers Hyderabad in the final game of this IPL’s league phase at the Wankhede on Sunday.

They were both out of the playoffs race, thereby making the game an “inconsequential” one. And that seemed to be evident going by the approach of some of the players of the two teams.

However, there were also a few who showed a bit of intent, such as opener Abhishek Sharma, who top-scored with 43 off 32 balls as the Sunrisers posted 157 for 8 after winning the toss and opting to bat. Punjab, though, had no problem whatsoever in overhauling the total, courtesy Liam Livingstone’s unbeaten 49 off just 22 balls that earned them a five-wicket win to end the season on a better note.

Besides Livingstone, who also did a fair job with the ball earlier, conceding only 25 off his four overs, opener Shikhar Dhawan scored a compact 32 while promising wicketkeeper-batsman Jitesh Sharma hit 19 off only seven balls that helped Punjab romp home with 29 balls to spare.

With this win, Punjab finished sixth with 14 points while the Sunrisers were eighth with 12 points.

The Sunrisers were led by seamer Bhuvneshwar Kumar in this game as regular captain Kane Williamson has left for home forthe birth of his second child.