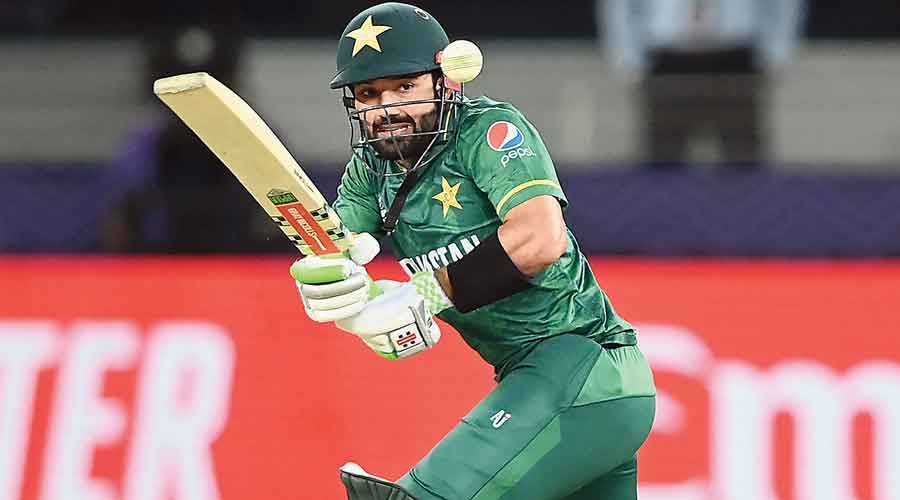 The other two are Sri Lanka spinner all-rounder Wanindu Hasaranga and England wicketkeeper-batsman Jos Buttler.  A part of the T20 World Cup-winning Australian team, Marsh scored 627 runs in 27 matches at an average of 36.88 while also taking eight wickets at 18.37 during the year. Throughout the calendar year, he was Australia’s best batsman in the shortest format, improving his game by leaps and bounds, especially against spin and when it came to rotating the strike.

Rizwan aggregated a staggering 1,326 runs in only 29 matches at an average of 73.66 and a strike rate of 134.89. He was also solid behind the stumps, playing a key role in Pakistan’s run to the semi-finals during the T20 World Cup, where he finished as the third-highest run-scorer.

Hasaranga took 36 wickets in 20 matches at 11.63 and scored 196 runs with one half-century during the year establishing himself as one of the best spinners in the shortest format.

Buttler was also brilliant during the year with 589 runs in 14 matches at 65.44 with one century. He also effected 13 dismissals.