Mithali Raj calls it a day 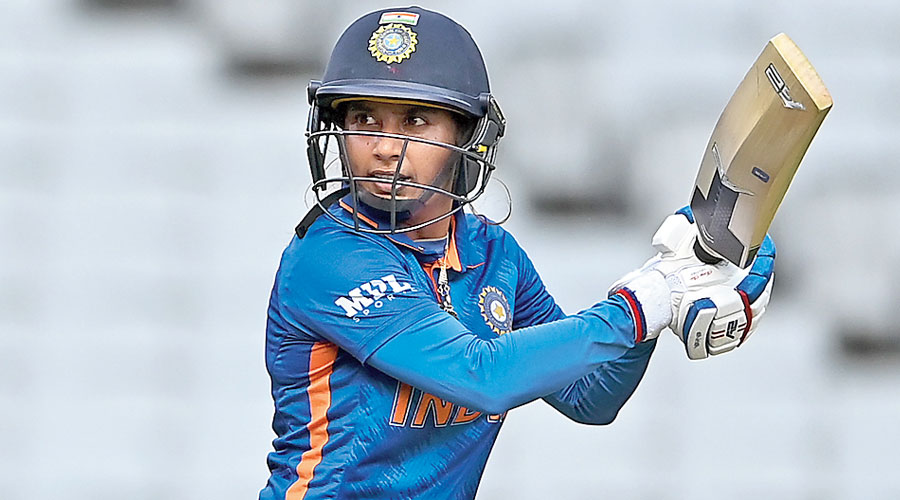 Mithali Raj, one of the greatest female cricketers to have played the game, on Wednesday announced retirement from all forms of international cricket after a two-decade long illustrious career.

Mithali ended her glorious career with a record 7805 runs in 232 ODIs. She also represented India in 12 Tests and 89 T20 Internationals.

The 39-year-old had already retired from the T20 format and her decision to stop playing all formats was expected after India's ODI World Cup campaign ended in March.

"I set out as a little girl on the journey to wear the India blues as representing your country is the highest honour. The journey was full of highs and some lows. Each event taught me something unique and the last 23 years have been the most fulfilling, challenging & enjoyable years of my life," Mithali wrote on social media, announcing her retirement.

"Like all journeys, this one too must come to an end. Today is the day I retire from all forms of International Cricket."

Thank you for all your love & support over the years!
I look forward to my 2nd innings with your blessing and support. pic.twitter.com/OkPUICcU4u

Raj at the end of the Women’s World Cup, had hinted at a possible retirement though she had said it’s not the right time to take a call on her future just after the country’s heart-breaking exit from the showpiece event.

The 39-year-old Mithali, the lone women cricketer to have played in six World Cups after making her maiden appearance 22 years ago, said she has not even come out of the disappointment of failing to qualify for the semi-finals.

“You’ve not given me even an hour to think about my future, to go through and process what has just happened today (Sunday),” Mithali said in the post-match virtual media interaction, replying to a query about her future plans.

“When you have a disappointment and in the campaign which ends like this in a World Cup where you’ve really prepared very hard over a year, it takes time to accept and then probably move on from there.

“Whatever the future holds for each and every player, so I’ve not really thought about my future.”

On Sunday, she said she will take a call on her future career when the “emotions are settled down”.

BCCI secretary Jay Shah tweeted, "A wonderful career comes to an end! Thank you @M_Raj03 for your immense contribution to Indian cricket. Your leadership on the field has brought much glory to the National women's team. Congratulations for an illustrious innings on the field and best wishes for your next innings!"

A wonderful career comes to an end! Thank you @M_Raj03 for your immense contribution to Indian cricket. Your leadership on the field has brought much glory to the National women's team. Congratulations for an illustrious innings on the field and best wishes for your next innings!

Call on future after ‘emotions settle down’