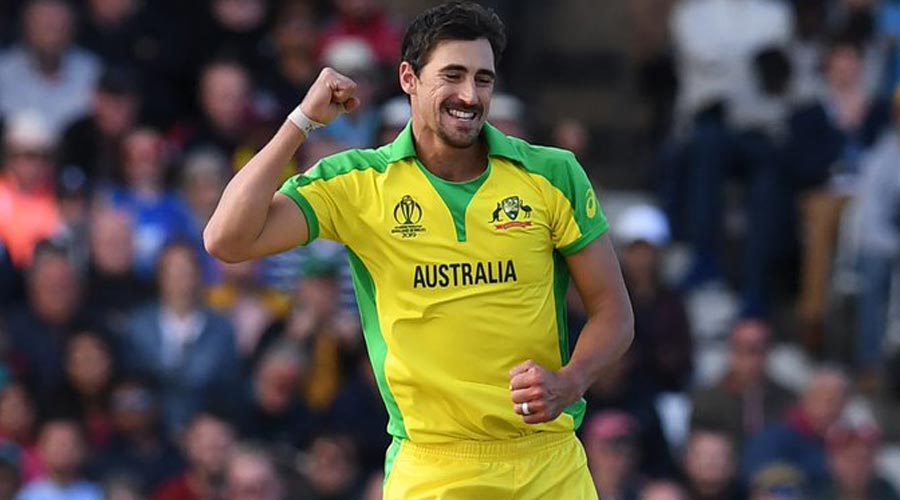 Mitchell Starc and Adam Zampa collected three wickets apiece in Australia’s eight-wicket demolition of Zimbabwe in the second ODI on Wednesday, giving the home side an unassailable 2-0 series lead in Townsville. After being sent in to bat, Zimbabwe were unable to repeat their respectable performance from game one, crumbling for 96 all out in 27.5 overs.

In reply, Australia peeled off 100/2 in 14.4 overs. “Pretty clinical today,” Starc said at the post-match news conference. “Some guys are coming off some cricket, others are coming off a few weeks of no matches. I think everyone’s finding a nice rhythm.”

The left-armer recorded figures of 3/24 and bowled with pace to clean up Zimbabwe’s top-order. The unfancied tourists never recovered after losing 25/3 inside the first Powerplay. Zimbabwe’s stated strategy of attacking the Australian bowlers unraveled when Sikandar Raza (17) and skipper Regis Chakabva (10) heaved needlessly, offering catching practice while the side was in a precarious position.

The only resistance came from Sean Williams, who top scored with 29. Two overs after the innings break, seamer Richard Ngarava accounted for both of the Australia openers. David Warner (13) was caught low to the ground at third man, and three balls later, captain Aaron Finch failed to get out of single digits, caught on one by Raza in the slips.

Without the burden of scoreboard pressure, Steve Smith (47 not out) and Alex Carey (26 not out) batted fluently to chase down the remaining runs. The third and final match will be played in Townsville on Saturday.