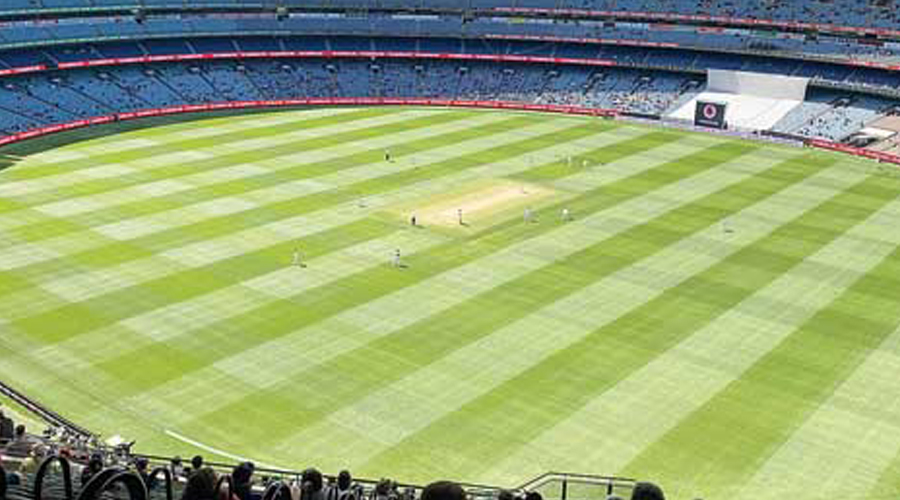 The next T20 World Cup final will be held under lights at the Melbourne Cricket Ground (MCG) on November 13 next year, the International Cricket Council (ICC) said on Tuesday.

The tournament was scheduled to take place in Australia in late 2020 but was postponed for two years because of the Covid-19 pandemic. Australia will defend the title on home soil after winning the most recent edition by beating New Zealand in the final on Sunday in Dubai.

The tournament will take place from October 16 to November 13 next year across seven cities in Australia with the Sydney Cricket Ground and the Adelaide Oval hosting the semi-finals on November 9 and 10.

Brisbane, Geelong, Hobart and Perth will also stage matches, providing current inter-state travel restrictions put in place to contain the spread of Covid-19 have been relaxed.

The MCG hosted the final of the 2020 women’s Twenty20 World Cup, attracting a record crowd of 86,174 to watch Australia beat India just as the new coronavirus first arrived in the country.

“Following the success of the ICC women’s T20 World Cup in 2020 and a two-year postponement, our sights are now firmly set on planning for the 2022 event,” the ICC’s head of events Chris Tetley said in a news release.

“With 12 teams already confirmed in the line-up, we eagerly await the culmination of the qualification process to see which other teams will join them.”

Namibia, Scotland, Sri Lanka and West Indies will feature in the opening round along with four other teams, who are to be decided at qualifying tournaments in Oman and Zimbabwe next year.

Australia has never previously staged the men’s T20 World Cup but the MCG has twice been the venue of the 50-overs World Cup final, most recently in 2015 when the hosts thrashed New Zealand in front of 93,013 fans.