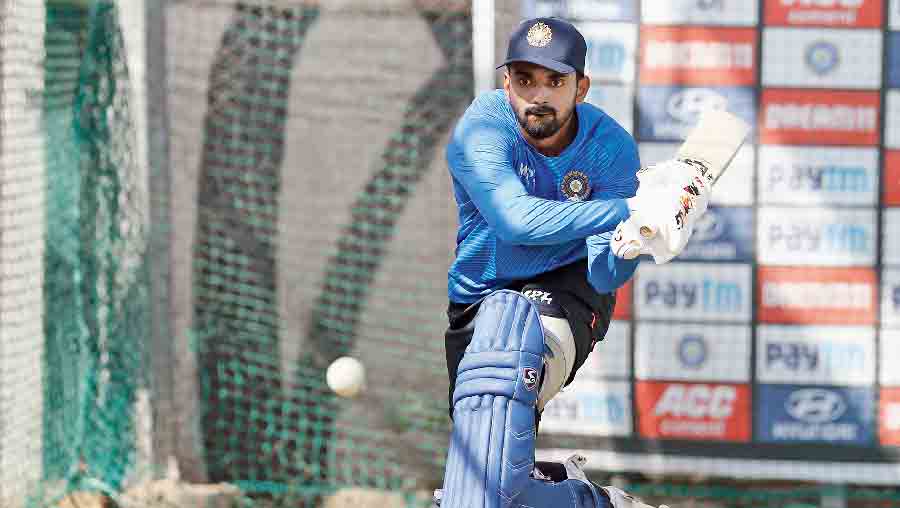 KL Rahul will be leaving for Germany towards the end of this month for treatment of his injured groin which has kept him out of cricket since the IPL last month. Team India’s regular vice-captain missed the T20I series versus South Africa and has also been ruled out of the England tour because of the injury. India will play a rescheduled Test besides three T20Is and as many ODIs in England.

The national selectors are yet to announce any replacement. Mayank Agarwal, who wasn’t picked for the England-bound squad, is an obvious choice. Chetan Sharma and Co. will, however, have to announce a vice-captain for the tour and Rishabh Pant will be in the running.

Rahul, the Lucknow Super Giants captain, who has played 43 Tests, 42 ODIs and 56 T20Is, has been out of international cricket since February this year.

Rahul’s absence could prove to be a huge blow for the national team since he scored 315 runs in the four Tests that took place in 2021 before the tour was abandoned due to a Covid-19 scare during the final Test in Manchester. Rahul had been ruled out the T20I series against South Africa at home before the opener in Delhi.

“Hard to accept but I begin another challenge today. Gutted not to be leading the side for the first time at home, but the boys have all my support from the sidelines. Heartfelt thanks to all for your support… See you soon,” he had tweeted.

On Thursday, the first batch of the Indian Test regulars left for England from Mumbai for the July 1-5 match in Edgbaston.