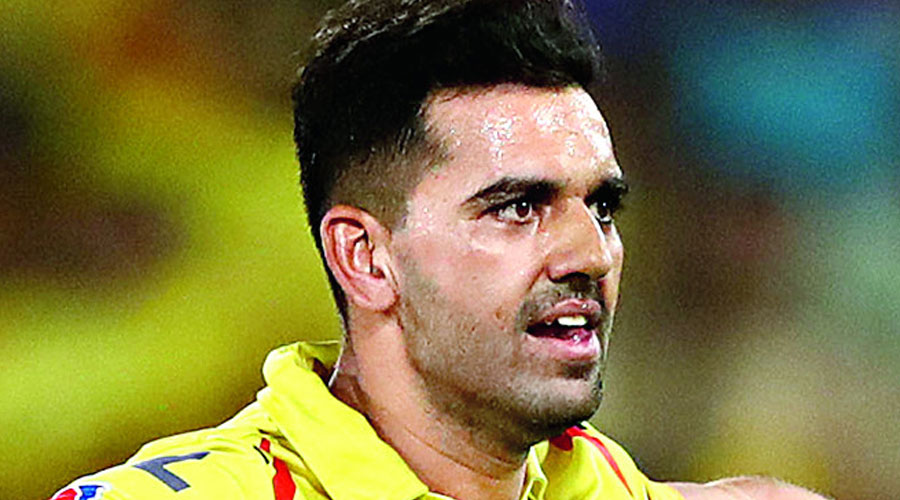 Ishan Kishan left most stumped to go on to become the second-most expensive Indian buy ever at the IPL auction after Yuvraj Singh, for whom the now-defunct Delhi DareDevils had shelled out Rs 16 crore back in 2015.

Mumbai Indians, who Ishan had represented in the last few IPLs and also been one of their significant contributors with the bat in the 2020 edition, broke the bank to pick the young wicketkeeper-batsman for Rs 15.25 crore on Day I of the auction in Bangalore on Saturday.

Seamer Deepak Chahar, thereafter, turned out to be the highest paid Indian bowler at an IPL auction, going to Chennai Super Kings again for Rs 14 crore. Both Ishan and Chahar fetched such huge prices after Shreyas Iyer was the first to cross the Rs 10-crore mark on the day, going to Kolkata Knight Riders for Rs 12.25 crore.

For Ishan, there was intense bidding between Mumbai Indians and newcomers Gujarat Titans before Sunrisers Hyderabad too joined the fray.

It boiled down to a battle between Mumbai Indians and the Sunrisers as Ishan’s price went on to eclipse that of England all-rounder Ben Stokes (Rs 14.50 crore to now-defunct Rising Pune Supergiant in 2017) and New Zealand pacer Kyle Jamieson (Rs 15 crore for Royal Challengers Bangalore last year) in the process.

Speaking of Chahar, the Super Kings entered the fray late after Delhi Capitals and the Sunrisers had elevated him to Rs 11 crore, before Rajasthan Royals too joined in. The Royals, however, gave up, which meant Chahar, an integral part of the Super Kings line-up when they won IPL 2021, was back in the four-time champions’ arsenal.

Chahar’s former Super Kings teammate Shardul Thakur went to the Capitals at Rs 10.75 crore, as they pipped Punjab Kings to rope in the India seamer all-rounder.

It appears both current form and past performances of these players were taken into consideration by the franchises.