India vs New Zealand: Trial by spin for WTC champions

The first Test in Kanpur begins on Thursday 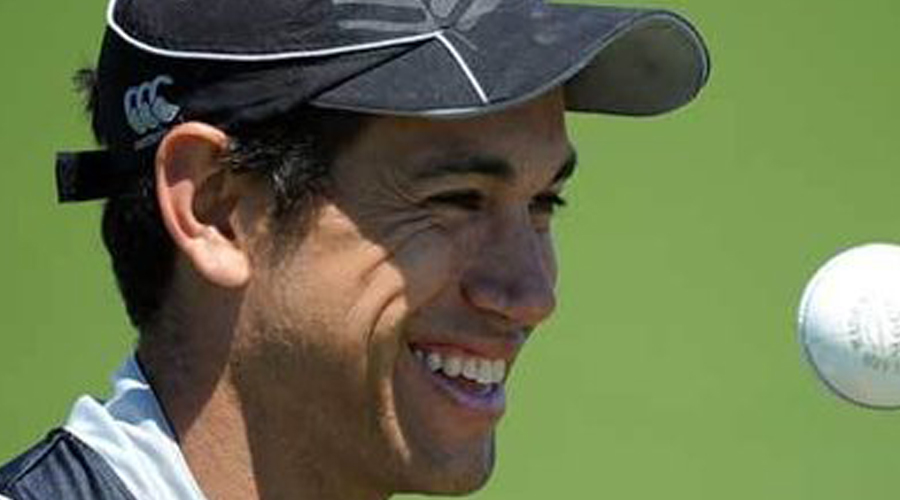 Barring one rare occasion in late 2003 when the Stephen Fleming-led side denied Sourav Ganguly’s Team India a series victory with a respectable draws in Ahmedabad and Mohali, New Zealand have otherwise had a really tough time in Test matches in India.

So far, just once have they been able to beat India in India, way back in the 1988-89 series at the Wankhede in Mumbai under the leadership of John Wright.

This time around, the Black Caps go into the two-Test series versus India as the reigning World Test Championship (WTC) champions. The first Test in Kanpur starting from Thursday also marks the beginning of their campaign in the WTC second cycle.

However, irrespective of the present situation, the Black Caps do understand the need to play out of their skins for success in the coming two Tests. “There isn’t a harder assignment than playing India or Australia away.

“They are probably the two toughest challenges in Test cricket at the moment,” New Zealand’s senior middle-order batsman Ross Taylor said during a virtual media interaction before the visitors got down to training at the JU Salt Lake Campus ground here on Sunday.

No matter how consistent New Zealand are in Test cricket, they remain underdogs when up against India in India. “The element of surprise is probably gone. But any time you play India in India, you will always be the underdogs regardless of whether you are world No.1 or not,” Taylor said. “These conditions are a lot foreign to us, even though some of the guys have played many times here before. So we’ll be looking forward to hopefully using those experiences to make things slightly easier,” the 37-year-old, with 108 Test appearances and 7564 runs, added.

Taylor’s record in India isn’t impressive enough, as he averages only 25.46 from eight Tests so far. Once again, he and the rest in the Black Caps batting line-up will be facing a trial by spin.

Taylor, however, doesn’t want to give his secrets away on how he plans to approach Ravichandran Ashwin, who has been intimidating with his off-spin and variations to visiting sides. But picking up the length as quickly as possible and trusting his defence with close-in fielders around are among the things he will be focusing on when dealing with Indian spinners.

“It’ll be interesting to see what line-up India decide to go with, as Axar Patel too played a big role against England (earlier in the year). Now obviously, Ashwin will be one of them if they are going to play three spinners or two.

“They are both very good bowlers, especially in these conditions and how we play them will play a big part in dictating how the series will go,” Taylor explained.

The sweep, as well as the slog sweep, has been one ploy by visiting batsmen to keep Indian spinners at bay. The slog sweep, particularly, is one of Taylor’s favourite shots too, but he will be mindful when to employ it.

“The sweep is a way to put pressure on the bowlers and score, but there’s an element of risk in it as well. You have to gauge the conditions.

“Kanpur and Mumbai are totally different surfaces, so we have to adjust whatever comes our way. But yeah, if I’m given the opportunity, I could bring back the slog sweep every now and then,” Taylor said.