If Rohit has a good record at Eden Gardens, so do I, roars Andre 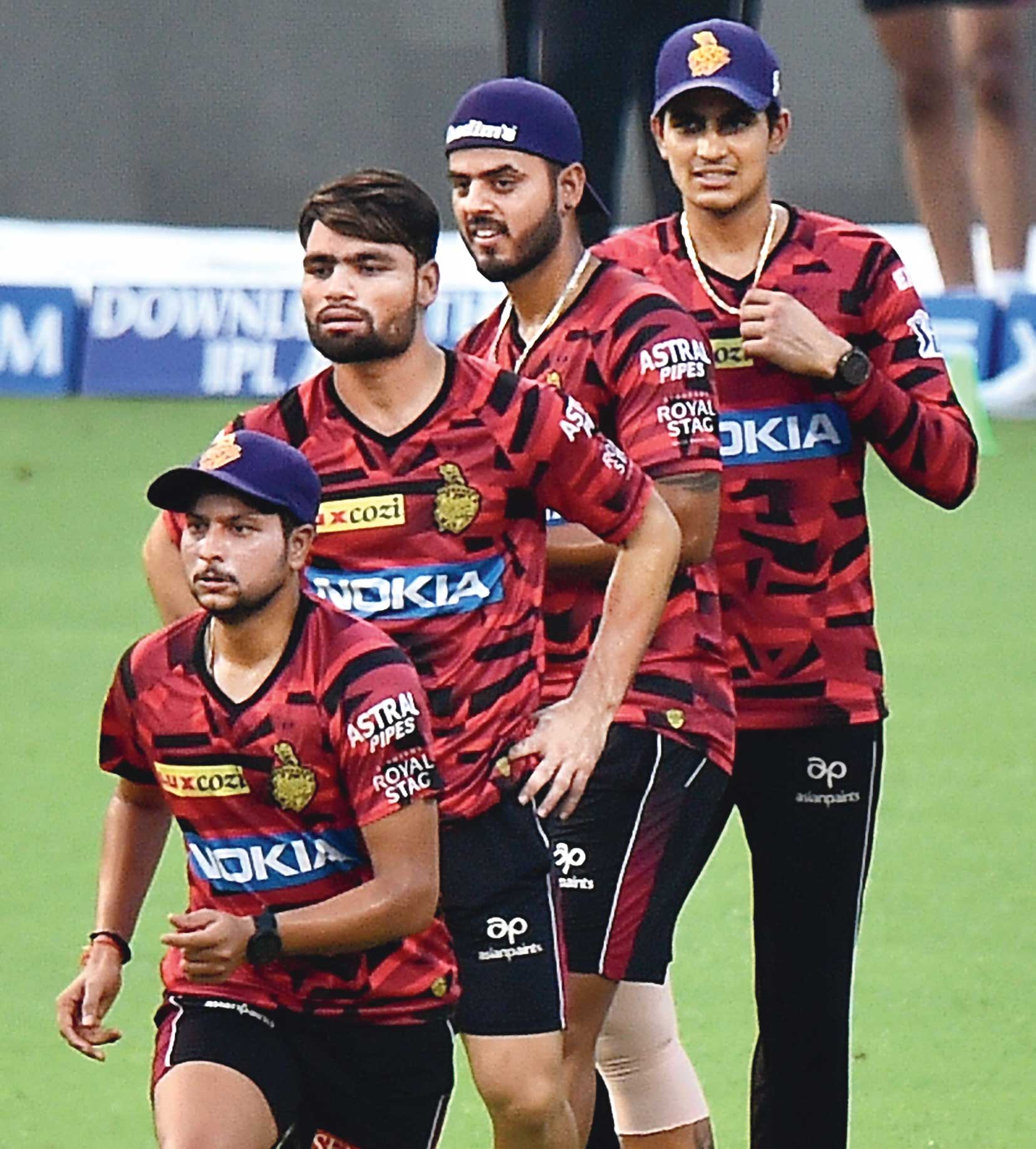 Going by form and history, the Mumbai Indians should have it easy against the Kolkata Knight Riders (KKR), here, in an IPL XII match on Sunday.

Form, since they are coming from Chennai with a resounding 46-run victory over the defending champions and it goes without saying that Mumbai Indians’s confidence will be sky-high. History, because the Mumbai team have lost just twice in the nine matches they have played against KKR at Eden Gardens.

KKR, on the other hand, are going from bad to worse. They have been hit for a six, literally in IPL XII, having lost six matches on the trot.

KKR and Mumbai Indians’ campaigns in this IPL have been pictures of contrast.

While the Knights started with a bang, winning four of their first five matches, the Mumbai Indians made a slow start, losing two of their first three games.

However, while Rohit Sharma’s team have seen an upsurge in results, Dinesh Karthik & Co. have been left battered and bruised. In a nutshell, while one have gone from strength to strength, the other have gone south.

“We have a good team. But if we make bad decisions we will always lose games,” Andre Russell was at his candid best at the pre-match media conference on Saturday.

“You know, if we have enough time, I could pinpoint a few games where if we just looked to bowl tighter or maybe, bowl bowlers that would actually restrict the game, and right bowlers at the right time, things could have been different.”

“We should have restricted the teams to lesser totals,” Russell did not mince words.

After match against the Royal Challengers Bangalore here, Russell had also said that the batting line-up should be flexible.

A win on Sunday will all but assure a place in the play-offs for the Mumbai Indians and also take them to the top of the table. Currently, they have 14 points from 11 games, two behind Chennai Super Kings, who have 16 points from 12 matches.

From a start to the season where they won four in five matches – three of them while batting second – KKR have had a sharp fall.

The Eden has been a happy-hunting ground for MI and their captain Rohit. They won both their IPL titles here (2013 & 2015) and Rohit’s love affair with the Eden will even put that of Mohammed Azharuddin’s to the shade.

Russell was asked about Sunday’s impending clash between Rohit and himself.

KKR may bring in Robin Uthappa who spent quite a long time at the nets.

If the hosts lose on Sunday, their IPL XII journey will be over. So it’s a must-win situation for them. “We need two points. So we have to go for it,” Russell was spot-on.

It’s only that his teammates will have to stand up and be counted in front of another full house at the Eden.