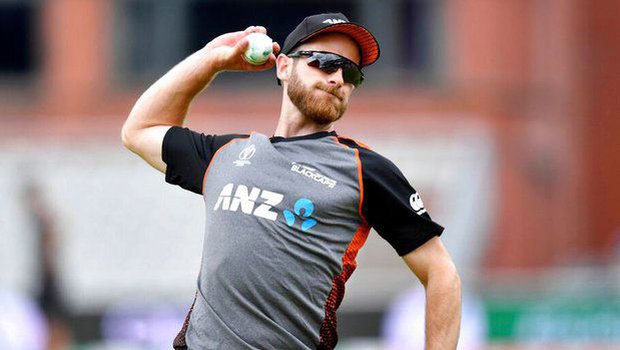 New Zealand skipper Kane Williamson still finds it “difficult to make sense” of the heartbreaking World Cup final loss to England last year and hasn’t yet figured if the epic match should count among the highs or lows of his career.

New Zealand got a raw deal in last year’s World Cup final when England were adjudged the winners on the basis of their superior boundary count after the epic game and also the ensuing Super Over ended in a tie.

Williamson said he is still trying to comprehend what happened in the closing moments of that spectacular final.

“To determine whether it was a high or a low takes a bit of time. And I’m still trying to work out what it was really ... sometimes it is difficult to make sense of it.

“You need to accept, which is that it is a part and parcel of life,” Williamson was quoted as saying by a cricket-specific website.

“We didn’t get the fruits but upon reflection, it was a pretty spectacular game to be a part of but a really difficult game to understand and get around because you were a part of the game.”

In the drama-filled finale, a lot of things didn’t go New Zealand’s way, including Martin Guptill’s throw which ricocheted off a diving Ben Stokes’ bat and went across the boundary.

Williamson said it was difficult to make sense of these “things on the outside that you can’t control”.