England stutter in Test against Pakistan

The Joe Root-led side was teetering at 92 for four 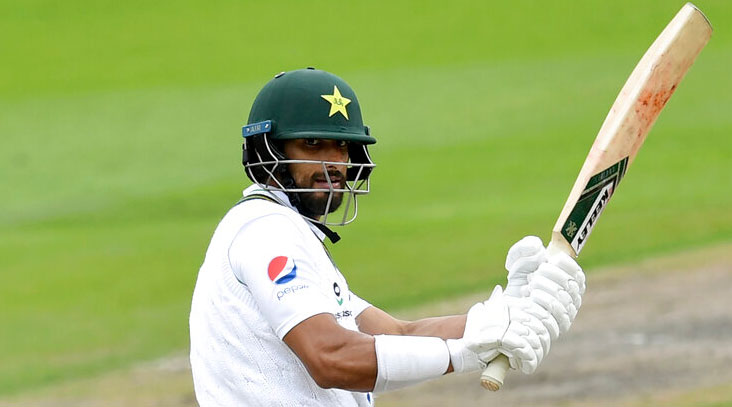 Shan Masood scored a third century in as many innings and seamer Mohammad Abbas rocked the England top order as Pakistan moved ahead in the first Test at the close of Day II at Old Trafford on Thursday.

England were teetering at 92 for four, still 234 runs behind Pakistan’s competitive first innings total of 326 — a total boosted by a superb career-best 156 from opener Masood.

Much will likely depend on the current partnership at the wicket, as Ollie Pope (46 batting) and Jos Buttler (batting on 15) must engineer a rebuilding job as the last recognised proper batsmen.

With Chris Woakes set to come in at number seven, it is a long tail for the hosts and early Pakistan wickets on the third morning could see them finish well behind the visitors’ first innings total.

Pakistan’s seam attack was highlighted as a danger prior to the series and their first skirmish with the England batsmen ended in their favour.