Disappointing to not cross the line, says Rohit Sharma 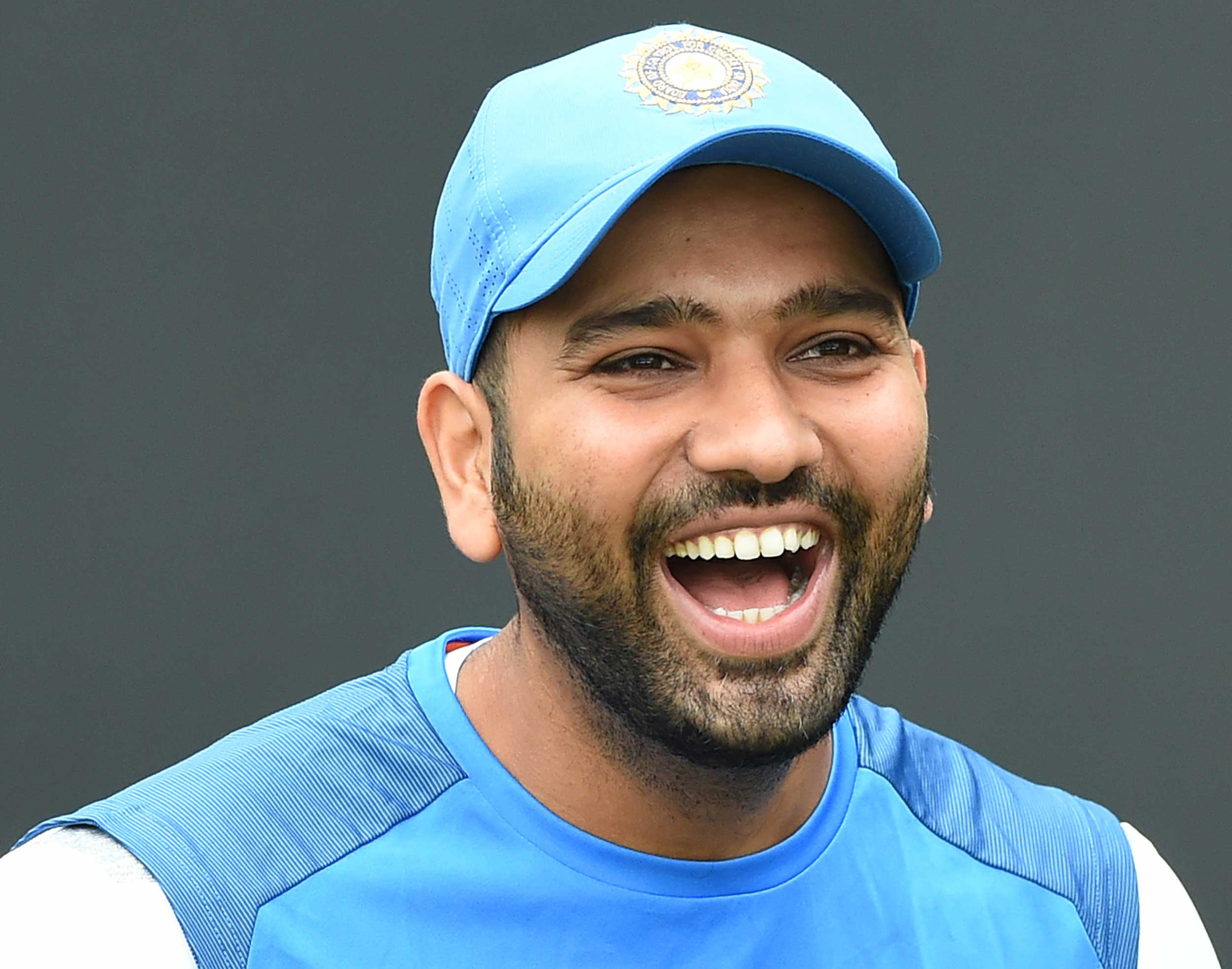 New Zealand denied India a perfect finish to their highly successful tour of Australia and New Zealand by clinching the T20I series 2-1 with a four-run win in the series-deciding third match in Hamilton on Sunday.

A first-ever T20I series win would have been an icing on the cake but the hosts held their nerves to pull off a thrilling victory.

India needed to knock off a stiff 213-run target to bring the curtains down on a memorable three-month tour in a befitting manner but fell just short.

At the Seddon Park, New Zealand cut the Indian attack to shreds to post an imposing 212 for four. Opener Colin Munro produced a 40-ball 72 and shared an 80-run stand with fellow opener Tim Seifert (43) to lay foundation for the big score.

“It’s disappointing to not cross the line but we fought well right till the end,” India stand-in captain Rohit Sharma said at the presentation.

“The 210-odd target was always going to be tough, but we were in it till the end, they held their nerves and kept hitting the yorkers… Lots of positives, we started well with the ODIs, wanted to do well here but the boys throughout the tour were excellent and put in a lot of hard work.

“They will be disappointed tonight but we’ve to learn from the mistakes and move ahead. It would’ve been nice to fly back with a series win, but yes, lot of positives through the tour… Looking forward to heading home and playing Australia,” Rohit said.

Krunal Pandya was the most expensive of the Indian bowlers, bleeding 54 runs in his four-over quota. If it was not for left-arm chinaman Kuldeep Yadav’s (2/26) tight bowling in the middle-overs and Bhuvneshwar Kumar (1/37), India would have got a bigger target to chase.

Rohit, who usually bats explosive in such situations, made an uncharacteristic 32-ball 38 and it also hurt India’s chances. Vijay Shankar (43 off 28) played a useful knock though at the top after Shikhar Dhawan (5) fell early.

Rishabh Pant (28 off 12) and Hardik Pandya (21 off 11) also infused some life into India’s chase with some brutal hitting.

India needed 16 runs off the final over and Dinesh Karthik (33 not out off 16) after taking a double off the first ball, stunned the crowd and his teammates by refusing to take a single off the third ball. Krunal (26 not out off 30) had reached the striker’s end but Karthik did not run, sending his partner back.

Karthik could only manage a single off the next ball as Southee bowled a straight one. By then, the match had clearly slipped out of India’s hands. Both Karthik and Krunal did exceedingly well to take the game into the final over but their unbeaten 63-run stand off 28 balls did not prove to be enough.

Shankar later said being promoted to No.3 came as a big surprise to him.

“It was a big surprise for me when they asked me to bat at No.3. That is a big thing. I was focused on playing according to the situation. You need to be open anyway if you are playing for a team like India,” said Shankar.

“These (Australia and New Zealand) two series I have learnt a lot. I might not have bowled a lot but I learnt to bowl in different conditions. In batting, just watching seniors like Virat (Kohli), Rohit and (MS) Dhoni, how they go about their job, I’ve learnt a lot.”

Shankar felt he has improved during this tour.

“I also had a very good opportunity to win this game for the team. If I can win matches for the team, it will automatically help me personally. For me, the most important thing is that I adapt quickly to different conditions and try to be consistent.,” the all-rounder said.