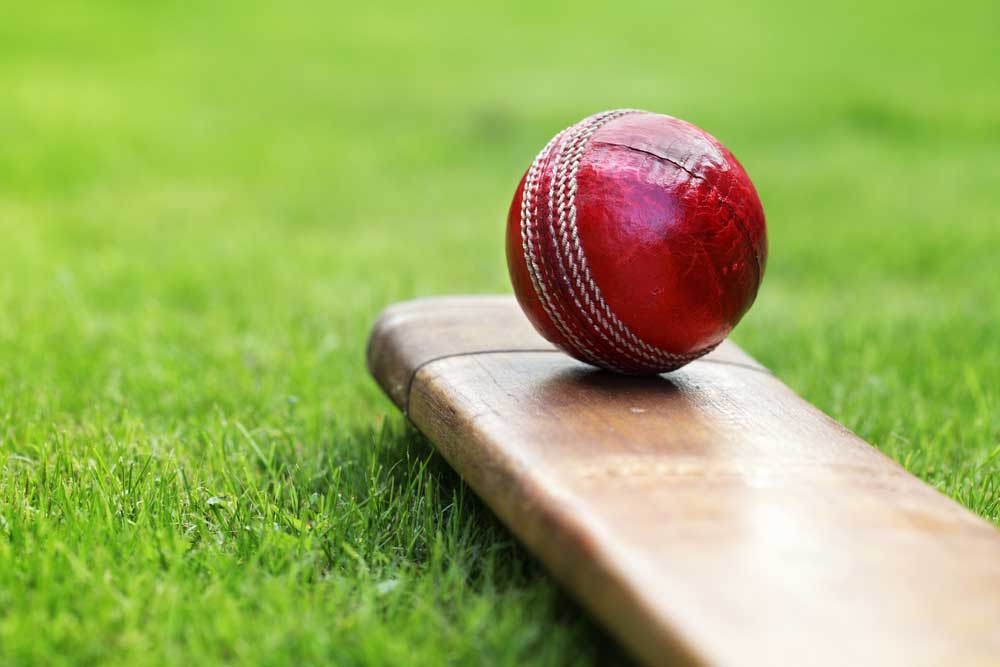 India’s four-Test tour in December-January could provide a relief to the struggling body. As of now, Australia’s borders are sealed till September 30 but there could be an extension of travel sanctions.
(Shutterstock)
PTI   |   Melbourne   |   Published 25.04.20, 09:59 PM

The Australian government might make travel exemptions for the Indian team’s tour Down Under later this year to save their cricket Board from losing a staggering Australian dollars (AUD) 300 million in the wake of the Covid-19 pandemic.

Cricket Australia is under huge financial pressure due to the global lockdown and has laid off 80 per cent of its staff. India’s four-Test tour in December-January could provide a relief to the struggling body.

As of now, Australia’s borders are sealed till September 30 but there could be an extension of travel sanctions.

According to a report in ESPNCricinfo, “international exemptions to allow an India touring party to arrive in Australia next summer would be seriously considered by the federal government in the event of wider travel bans, strongly suggesting that Cricket Australia will be able to avoid losing up to AUD 300 million in revenue in the wake of the coronavirus pandemic”.

The website also reported that CA has received a positive response from its government.

Cricket Australia was expecting revenue of AUD 500 million from this financial cycle, primarily from broadcast rights. Even if spectators are not allowed and cricket becomes a TV only event, they happen to lose AUD 50 million.

But if India fail to tour, the repercussions will be of gigantic proportions.

“Such a scenario (only live TV coverage) would likely leave CA with a hole of around AUD 50 million in its annual revenue of nearly AUD 500 million, but nowhere near the sort of blow they could have expected without being able to welcome India for a series of Test and limited overs matches due to pull the organisation out of the low point of its four-year revenue cycle,” the report stated.