Bigger games at play on sidelines 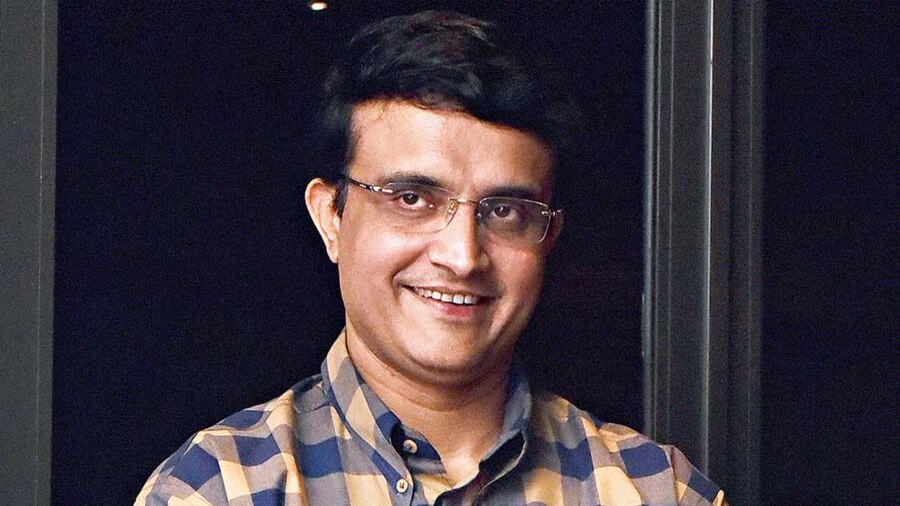 The presence of Board of Control for Cricket in India (BCCI) president Sourav Ganguly and secretary Jay Shah in Nagpur on Friday set the rumour mills buzzing about a possible meeting between the two ahead of the annual general meeting in Mumbai on October 18.

While there was nothing official about it, the top two of the BCCI are learnt to have had a cordial discussion on the way forward for the Board. Their visit — both reached Nagpur late on Thursday evening — during the India-Australia T20I wasn’t scheduled with the Vidarbha Cricket Association being informed only a day earlier.

That the two met at the Rashtriya Swayamsevak Sangh (RSS) headquarters also sparked off speculation of their meeting its chief, Mohan Bhagwat. Till late on Friday there was no confirmation that Sourav or Shah had spoken to Bhagwat.

It is no secret that Sourav had attained the BCCI chair in October 2019 with blessings from the BJP government at the Centre. If the former India captain has to continue for another three-year term, he has to get the go-ahead from the powers-that-be in New Delhi’s South Block.

Speculation that Jay Shah, son of Union home minister Amit Shah, is interested in succeeding Sourav has been doing the rounds since the Supreme Court announced a slew of amendments, including the relaxation of the cooling-off period for the BCCI president and secretary. Sources told The Telegraph that Shah hasn’t spilled the beans as far as the office-bearers are concerned.

If Shah misses out on the president’s post now, he will have to wait for another three years before trying his luck since he will enter the cooling-off period in 2025. It is unlikely that the BCCI will stake its claim during the election to the chair of the International Cricket Council (ICC) in November.

With current incumbent Greg Barclay having already made his intentions public of continuing for another two-year term, stopping him could show world cricket’s most powerful body in poor light. There’s a possibility that Barclay would be allowed to continue for another two years and the BCCI would then put forward Sourav’s nomination for the ICC chair in 2024.

This would mean Jay Shah could assume the BCCI president’s position for one year before going into the mandatory cooling-off period. “It is unlikely that Sourav will be forced out of the BCCI, given his stature. But any step to remove him from the chair could have far-reaching implications,” a source said. The next fortnight or so could see several twists and turns in the lead-up to the AGM.