BCCI on a mission to find CEO 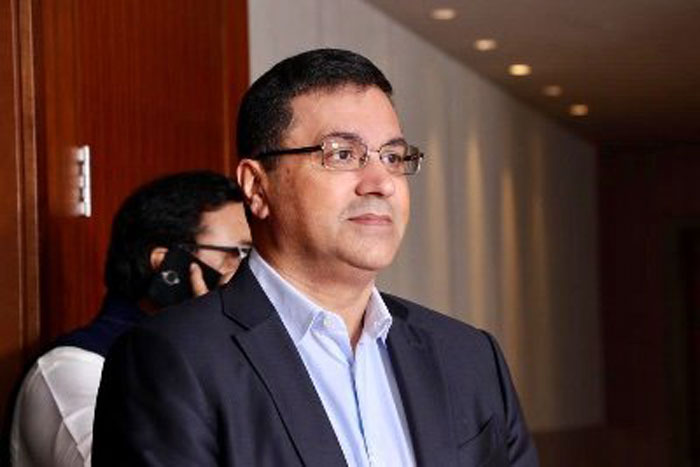 The Board of Control for Cricket in India (BCCI) will appoint a chief executive officer at the earliest following the exit of Rahul Johri whose resignation was accepted on Thursday.

According to The Telegraph’s sources, a CEO is mandatory in running the affairs of the BCCI and that has prompted it to go on a head-hunting mission. The BCCI is yet to fill up the vacant chief financial officer’s post after the resignation of Santosh Rangnekar.

Rule 23 of the BCCI constitution says: “The day-to-day management of the affairs of the BCCI shall vest in a full time CEO to be appointed by the apex council, who shall be a management professional with management experience of at least 5 years as the CEO/MD of a company with a turnover of at least Rs 100 crores.”

Johri, the BCCI’s first chief executive officer, joined on a five-year contract in 2016 after being recruited by the headhunting firm Korn Ferry. It is expected that the BCCI will once again seek the help of a head-hunting firm to find Johri’s replacement.

It was learnt that some qualified professionals with various franchises in the Indian Premier League could stake their claim for the post.