Lucknow Super Giants a win away from gaining qualification, Rajasthan Royals need victory to stay in the hunt 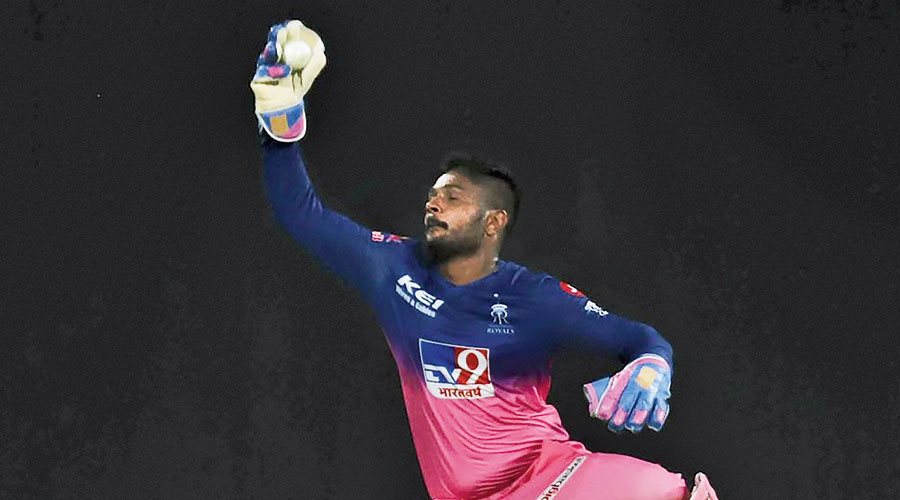 KL Rahul’s Lucknow Super Giants, on 16 points, need a win to confirm a playoffs berth. Sanju Samson’s Rajasthan Royals too need a win to add to their 14 points and avoid leaving their playoffs fate in others’ hands. With that as the backdrop, expect fireworks when the two teams meet on Sunday.

Lucknow and the Royals have been two of the better teams of the season. Though mathematically a lot of equations are doing the rounds, the common inference is that both the teams will eventually qualify for the business end of IPL 2022.

With both the teams having quality bowling attacks, one assumes the match on Sunday will be decided by the batters. And it is there that Lucknow have an advantage.

The game can actually also be seen as a contest between two gun openers, who are currently the top two in the season’s run scorers’ list. Royals’ Jos Buttler leads the tally with 625 runs, but Lucknow captain Rahul has been in fine form, having aggregated 459 runs.

However, besides Rahul, Lucknow have Quinton de Kock as the other opener and the South African can run away with matches. Buttler has Yashasvi Jaiswal as his opening partner and though the youngster looks to be in good touch, he is no De Kock.

As far as bowling is concerned, Mohsin Khan’s miserly spells for Lucknow have been a revelation, while Royals would look to Yuzvendra Chahal to spin his magic.