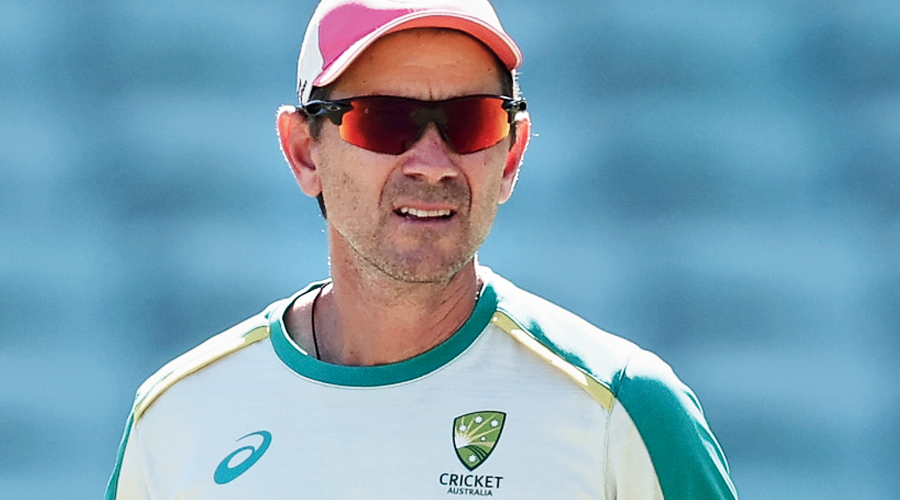 Western Australia wicketkeeper-batsman Josh Inglis will make his international debut as Australia get ready for their cricketing journey post-Justin Langer era beginning with the first T20I versus Sri Lanka at the Sydney Cricket Ground in Sydney on Friday. Langer resigned from the head coach’s post a few days back, having rejected a temporary extension offer from Cricket Australia.

Going into the T20I series, the Aussies made two changes, captain Aaron Finch said on Thursday. Inglis will bat at No.3 but will not keep wickets, with Matthew Wade continuing behind the stumps, Finch added on the eve of opener.

English-born Inglis, who moved to Australia at the age of 14, was not in prolific form in the Big Bash League (BBL) this season. But he is rated highly in the Australian camp.

“Josh hasn’t got the runs he would have liked throughout the Big Bash, as he has done in the past. So it’s a great opportunity for him to make it up in this series,” Finch said of the 26-year-old Inglis.

As for McDermott, the leading BBL run-scorer, Finch said he had been in an “unbelievable” nick. “So to get Ben at the top of the order was really crucial for us,” the skipper said. Sri Lankans will initially be without Kusal Mendis, who tested positive for Covid-19 .