Even in the absence of pace spearhead Jasprit Bumrah, this is a well-balanced Indian side with a fair mix of quicks and spinners lending variation to their bowling attack 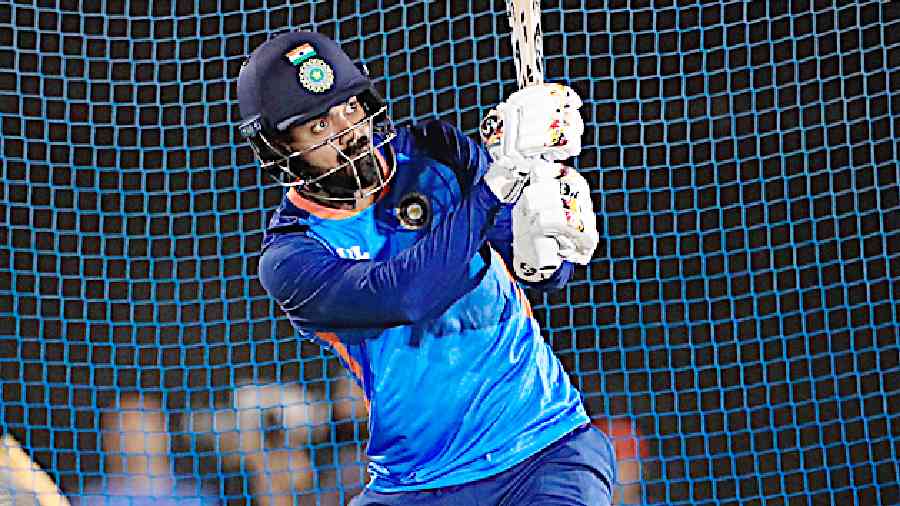 Ten months ago, a 10-wicket hammering at the hands of Pakistan had rocked India. That Sunday, at the Dubai International Stadium, had scarred India’s campaign at the T20 World Cup.

This time also it’s a Sunday, the venue, too, is the same, but the current Indian team, led by Rohit Sharma, will take the field with an edge over Babar Azam’s Pakistan in their Asia Cup Group A opener.

Even in the absence of pace spearhead Jasprit Bumrah, this is a well-balanced Indian side with a fair mix of quicks and spinners lending variation to their bowling attack.

In terms of batting, the line-up has enough firepower and quality.

Even if the likes of skipper Rohit and KL Rahul fail to fire at the top or Virat Kohli’s lean patch continues, there should not be many worries.

Importantly, most of the cricketers appear to be in sync with the team’s ultra-aggressive approach with the bat.

For Pakistan, what makes their task doubly difficult is the side strain to promising pacer Mohammad Wasim which has sidelined him.

That after ace fast bowler Shaheen Shah Afridi, who had tormented India last year, was ruled out of the competition with a dodgy knee.

Without two of their frontline quicks, the scenario does get a little more uncomfortable for Pakistan.

Handling left-arm quicks has almost been a perennial problem for India. Rohit and his men would be a relieved lot surely.

The situation thus is easier for captain Rohit and his deputy Rahul when it comes to taking India off to a flier and leading them to a formidable total.

Or for that matter, even Suryakumar Yadav, irrespective of whether he bats at No.4 or continues to open, will be confident of putting pressure on Pakistan.

For Kohli, returning to the team after a much-needed break of one-and-a-half months, tackling an inexperienced Pakistan bowling attack provides him with a fine opportunity to come out of the slump.

For the rest of the quicks in the current Pakistan squad, Haris Rauf and Hasan Ali (coming in for Wasim) are the only ones to lend some experience to their bowling attack, though the latter tends to be erratic and inconsistent.

Taking the conditions in Dubai into account, Pakistan have to be careful in finalising their bowling attack for the big game.  The same goes for India as well. Spin-wise, they have a strong quartet of Ravindra Jadeja, Yuzvendra Chahal, Ravichandran Ashwin and Ravi Bishnoi. But who will be the other pacer along with Bhuvneshwar Kumar and all-rounder Hardik Pandya?

The strength of Pakistan’s batting lies in their top order with wicketkeeper-batsman Mohammad Rizwan, skipper Babar and Fakhar Zaman forming the top three.

If India’s bowlers can keep the trio quiet, their road to victory will obviously become smoother.

Dew used to be a factor, especially in Dubai during last year’s T20 World Cup.

On most occasions, including the semi-final and the decider, the teams batting second emerged victorious.

On Sunday too, both teams will be having an eye on the dew. But if it doesn’t turn out to be much of a factor, India will be having more reasons to smile.

India vs Pak: Revelry in, rivalry out