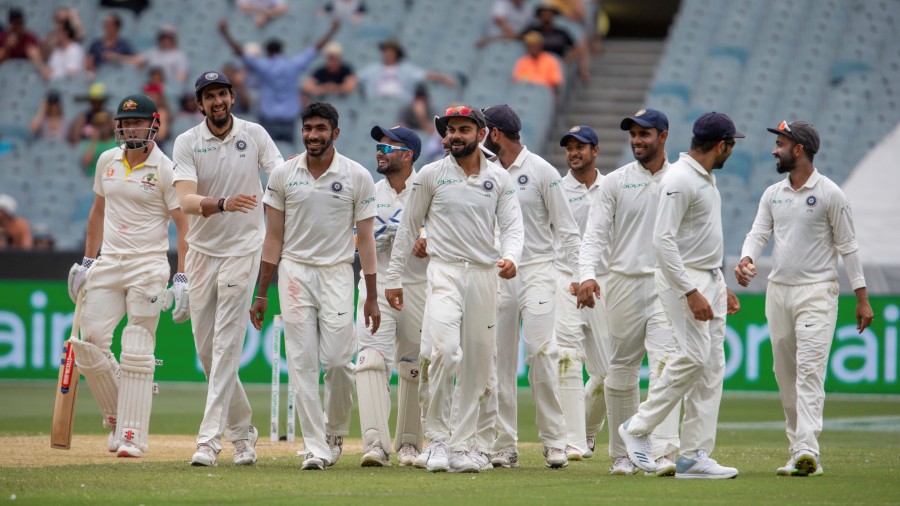 Team India are likely to begin their tour of Australia in Adelaide after Cricket Australia (CA) announced on Saturday that their limited overs squad will quarantine at a hotel attached to Adelaide Oval when they return home after their tour of England next week.

In what looks like a dry run for the arrival of the India squad for a blockbuster Test series later this year, the Australian players will be able to train at Adelaide Oval throughout their mandatory period of collective isolation.

The much-anticipated four-Test tour by India around the new year is the highlight of the summer and vital to the finances of Cricket Australia, which have been buffeted by the pandemic. South Australia has been relatively successful at containing the spread of the coronavirus and Adelaide has been mooted as one of the more likely destinations for the Indian players when they touch down in Australia.

The statement gave no details on whether there will be other health precautions. Australia requires those returning home from overseas to undergo a 14-day quarantine.

The four Tests against India are scheduled to take place in Brisbane, Adelaide, Melbourne and Sydney.

In another development, the spat between CA tralia and broadcasters Seven West Media and Foxtel has taken an ugly turn with the latter threatening to pull out.