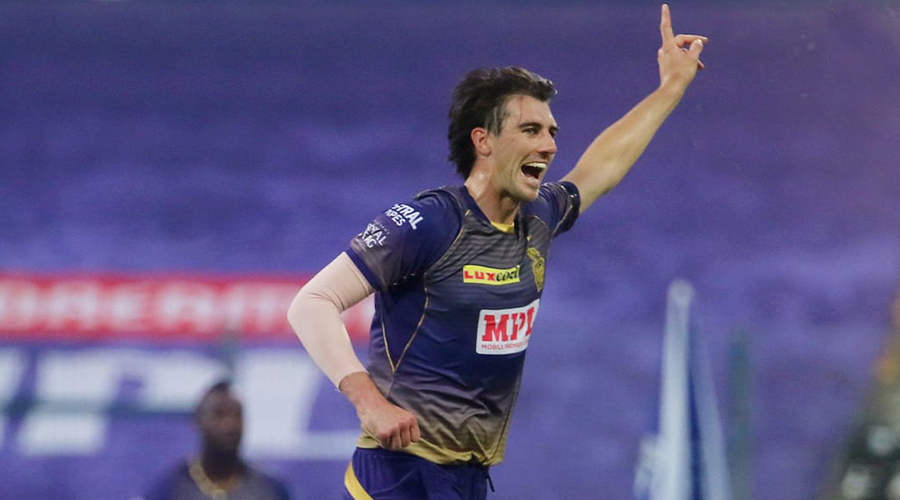 Pat Cummins has bowled over the nation with his decision to donate $50,000 towards the PM CARES Fund to help arrange oxygen supplies in Indian hospitals that are fighting a tough battle to tame the Covid-19 pandemic.

The Australian speedster’s announcement comes at a time when some of his compatriots have opted out of the IPL citing personal reasons. Cummins, who plays for the Kolkata Knight Riders, however, thinks that the IPL should continue, saying that he has been “advised” that the Indian government views it “as few hours of joy” in a difficult time.

In a statement on his official Twitter handle, Cummins spoke about his donation and also urged other top players to do the same.

“As players, we are privileged to have the platform that allows us to reach millions of people that we can use for good.

“With that in mind, I have made a contribution to the PM CARES Fund, specifically to purchase oxygen supplies for India’s hospitals,” he stated.

“At times like these, it is easy to feel helpless. I’ve certainly felt that of late.

“But I hope by making this public appeal we can all channel our emotion into action that will bring light into people’s lives.

“I know my donation isn’t much in the grand scheme of things, but I hope it will make a difference to someone.”

“I encourage my fellow IPL players — and anyone else around the world who has been touched by India’s passion and generosity — to contribute. I will kick it off with USD 50,000,” Cummins said.

Cummins said that he is aware of the ongoing discussion on whether the IPL should continue amid the destruction caused by the virus.

“I am advised that the Indian government is of the view that playing the IPL while the population is in lockdown provides few hours of joy and respite each day at an otherwise difficult time for the country,” he said.

While Cummins described India as a country “I have come to love dearly over the years and the people here are some of the warmest and kindest I’ve ever met,” social media exploded with appreciation for the star cricketer.

Wasim Jaffer, former India opener and current batting consultant of Punjab Kings, tweeted: “Give him a PAT on the back.”

Many, on and off the field, would second that.