With four of five teams going through to the quarter-finals, it promises a nail-biting finale in a group that also includes Brazil, Colombia and Peru 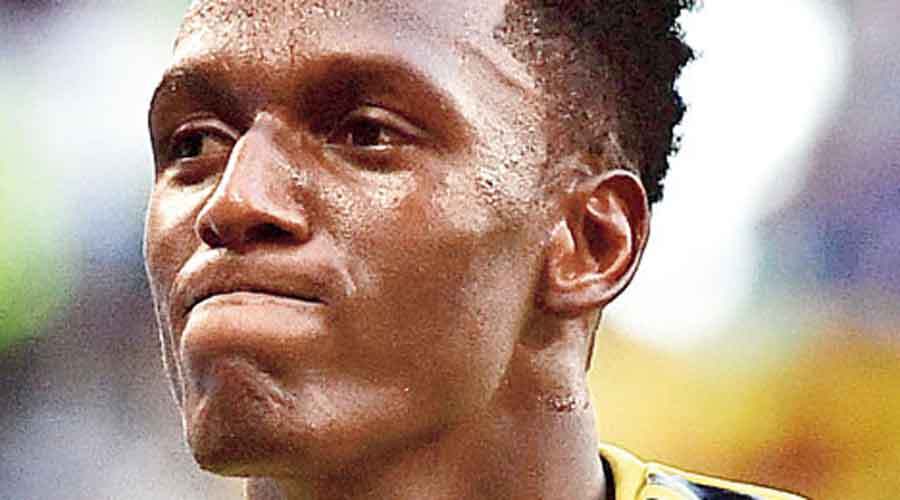 Yerry Mina’s own goal in the second half saw Colombia crash to a 1-2 defeat by Peru in an absorbing Copa America clash on Sunday.

Peru, who reached the final of the last Copa America but had won just two of their 12 games since, got off to a good start in Goiania when they took the lead after 17 minutes with Sergio Pena hammering home a Yoshimar Yotun shot that had come back off the post.

The goal ended Colombia’s run of seven Copa America games without conceding but they grabbed a deserved equaliser eight minutes into the second half when Miguel Borja was brought down in the box as he tried to go round ’keeper Pedro Gallese.

The referee pointed to the spot and Borja coolly sent the ’keeper the wrong way.

Colombia had not lost any of their last 10 matches against Peru but were undone by an own goal from Everton defender Mina.

A corner kick whipped in from the right hit him on the chest and bounced over the line.

Goalkeeper David Ospina clawed the ball away but the referee ruled the goal valid.

The result lifts Peru into third place in the five-team Group B with three points from two games, one behind Colombia who have played a game more. Leaders Brazil have a maximum six points.

Ronald Hernandez scored his first international goal in stoppage time to give Venezuela a dramatic 2-2 draw against Ecuador in the other match on Sunday.

The result means Ecuador have one point from two games in Group B and Venezuela have two points from three.

With four of five teams going through to the quarter-finals, it promises a nail-biting finale in a group that also includes Brazil, Colombia and Peru.