Captain Sourav to bat for changes

Formation of Cricket Advisory Committee (CAC) on the cards 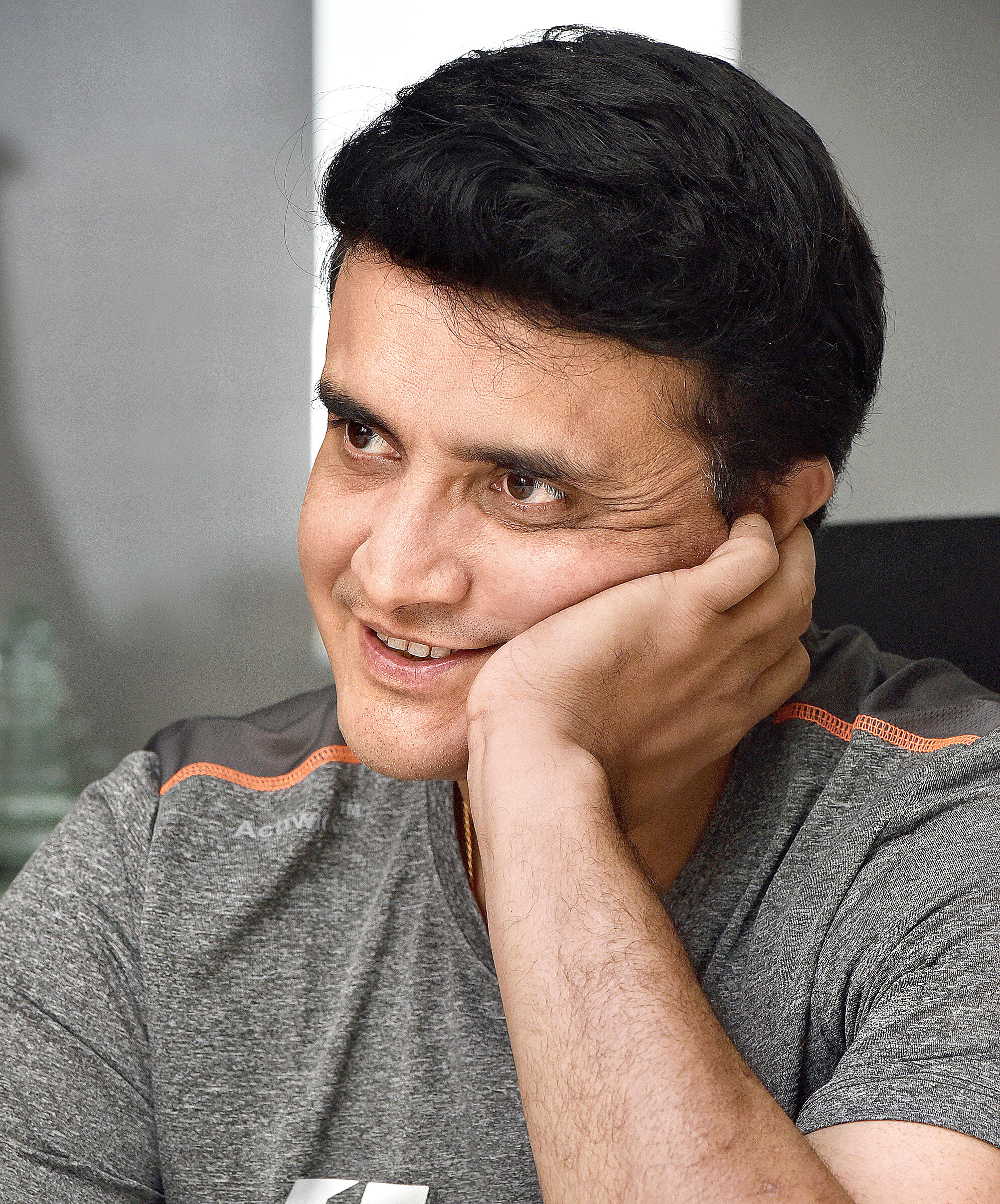 The president is personally looking into the formation of the CAC, a senior Board member said
Telegraph file picture
Indranil Majumdar   |   Mumbai   |   Published 30.11.19, 08:45 PM

The political melodrama that gripped the city over the last fortnight maybe missing when the Board of Control for Cricket in India (BCCI) holds its 88th annual general meeting but it promises not to be shorn of twists and turns.

Having pulled off a coup of sorts by successfully staging the first Day-Night Test in India, Board president Sourav Ganguly will be keen to spring a few surprises when the 38 member associations meet at the Cricket Centre here on Sunday.

The biggest surprise could be the formation of the high-profile Cricket Advisory Committee (CAC), which selects the India coaches and the national selectors.

The Board has been struggling to find suitable former cricketers who can be part of the CAC without any conflict of interest issue. But there’s been a concerted effort to bring back stalwarts like Sachin Tendulkar and VVS Laxman in the CAC.

The apex council met at the Cricket Centre for sometime on Saturday afternoon but had to conclude their meeting midway because of other engagements. No decision was also reached on the formation of the CAC.

“The president is personally looking into the formation of the CAC. Sachin and Laxman haven’t been contacted yet but they would demand guarantee of not being harassed on the conflict clause before giving their consent,” a senior Board member said.

According to The Telegraph’s sources, there’s a move to bring about certain amendments to the conflict clause whereby cricketers can perform their duties without being forced to surrender other professional commitments.

It was also learnt that Diana Edulji, one of the members of the Supreme Court-appointed Committee of Administrators (CoA), is likely to be the third member in the CAC.

The 12-point agenda propose a flurry of constitutional amendments which could dilute the Justice RM Lodha committee’s recommendations and have far-reaching consequences in the running of the Board’s affairs.

This clears the decks for Sourav and secretary Jay Shah, whose tenure expire in July. They will be allowed to complete a three-year term in office which they took charge on October 23.

The constitutional changes proposed state that a 3/4th majority of the members at an AGM or SGM will be enough for amendments in rules and regulations.

In another proposed amendment, only an office-bearer or an apex council member over 70 years will be considered disqualified. This means that 74-year-old N. Srinivasan, who is neither an office-bearer nor an apex council member, is set to be the Board’s representative in the ICC to lend “sufficient experience” and “to protect the interests of the BCCI”.

For the amendments to come into effect, the apex court’s approval will be required when the case comes up for hearing on December 4.