Pakistan wasn’t specifically named, but BCCI “communication” did talk of it in context of Pulwama attack 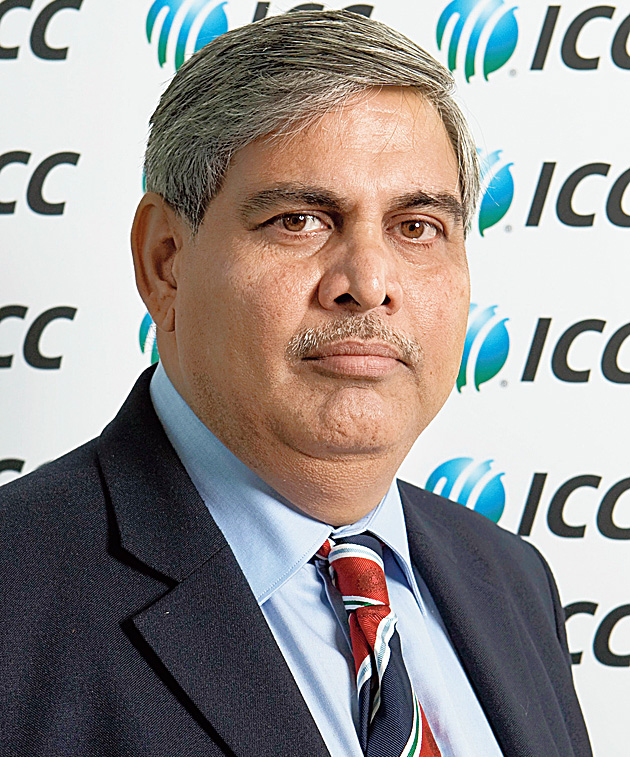 As expected, the International Cricket Council (ICC) has made it clear to the Board of Control for Cricket in India (BCCI) that it’s not for the world body to take a call on the “cricketing community” severing ties with countries from where “terrorism emanates.”

Pakistan wasn’t specifically named, but the BCCI’s “communication” did talk of that country in the context of the deadly suicide attack by the JeM in Pulwama.

According to a top source of The Telegraph, the ICC’s unambiguous position was spelt out by chairman Shashank Manohar, when he placed the BCCI’s “communication,” sent some days after Pulwama, before the Executive Board.

The ICC’s Executive Board met in Dubai on Saturday and the BCCI’s “communication” was brought up under the “any other matter” provision.

Obviously, the BCCI should not have sent such a “communication” as the ICC is just not the forum to deal with countries accused of links with terror.

Such issues are best left to the United Nations.

This Reporter understands that Manohar, who has twice headed the BCCI, said that “it’s for the governments” to decide on severing relations with country X or Y.

The BCCI’s “communication” had been signed by CEO Rahul Johri on behalf of the three Supreme Court-appointed Administrators.

Vinod Rai heads the Committee of Administrators, while Diana Edulji and Lt Gen. (Retd) Ravi Thodge are his colleagues.

Hopefully, the Administrators and the CEO, who should have offered sane advice, have learnt a lesson.