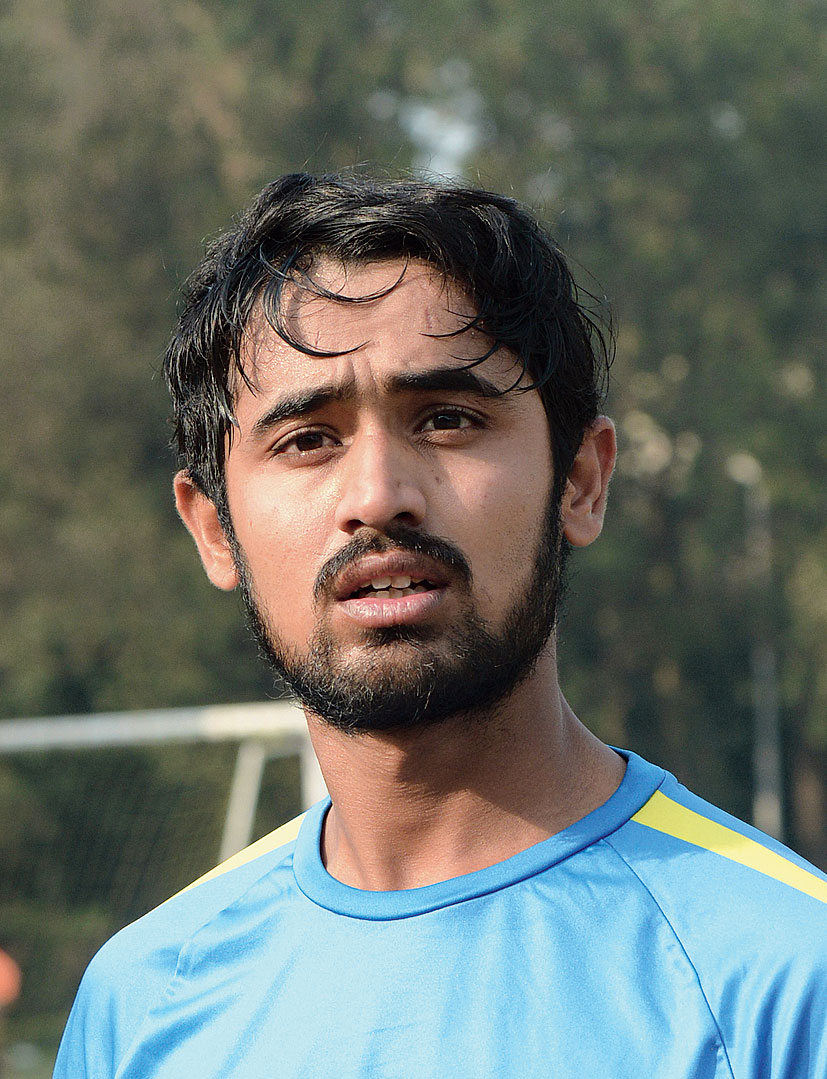 The bowlers were the star performers as Bengal picked up an outstanding eight-wicket victory over Kerala in their opening Group A match of the Ranji Trophy in Thiruvananthapuram.

It was for the second time in the match that the Bengal bowlers got the better of the Kerala batsmen. After bowling out Kerala for 239 in the first innings, the Bengal batsmen ensured that they retained the advantage, scoring 307 in their first essay.

Then, in Kerala’s second innings, the Bengal bowlers performed even better to bundle out the hosts for just 115. With the target being 48, the visitors reached home losing just two wickets on Thursday.

Arun Lal, Bengal’s coach, said on Thursday: “We were desperate for a win like this.”