We were hoping to reach at least 350, but it was a difficult day for the batsmen: Bengal coach Arun Lal 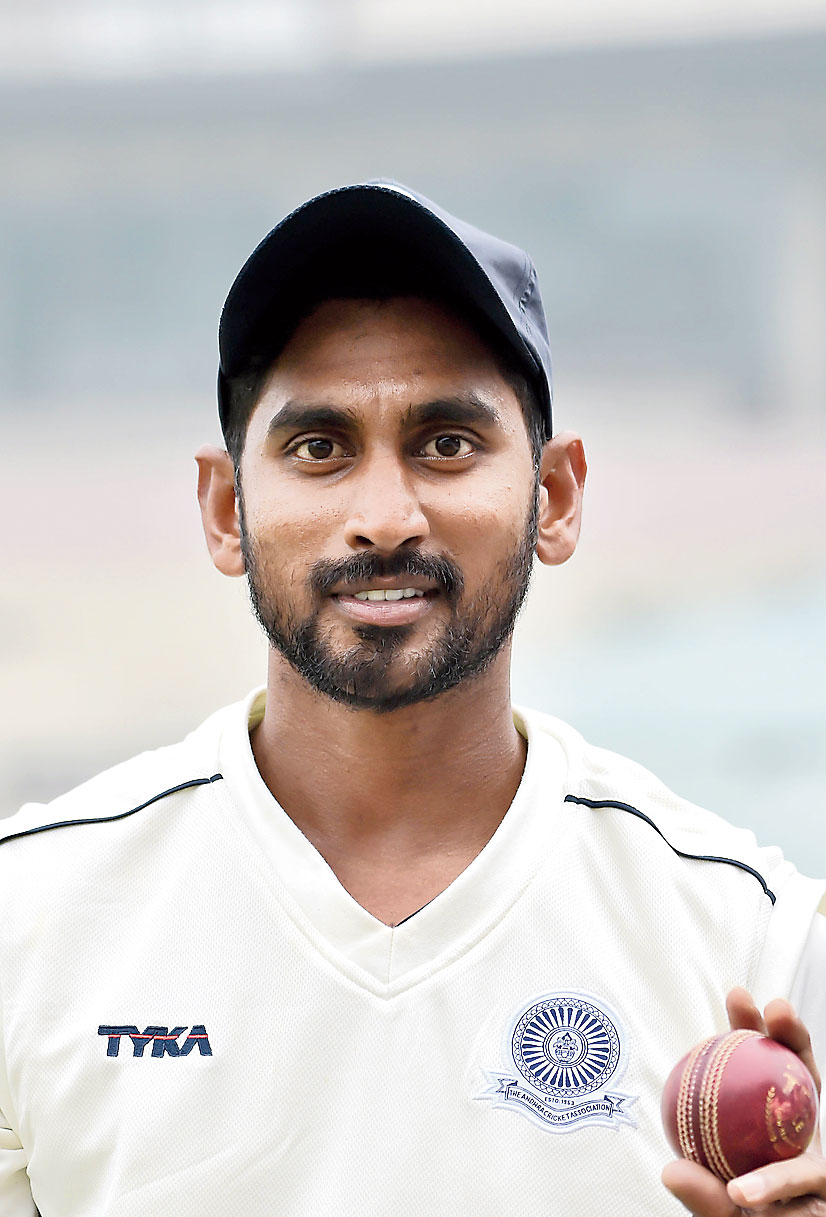 Only 21 overs — or 101 minutes — of play were possible on Day II due to insufficient light and Andhra bowlers made perfect use of the gloomy, overcast conditions at the Eden.

Resuming on 241/4 in this Ranji Trophy Elite Group A game, Bengal could add only 48 more runs before they were bowled out for 289 after play was stopped thrice because of fading light.

The game was held up for the fourth time when Andhra came out to bat post half past one and did not resume thereafter. Centurion Abhishek Raman (112) could add just a couple more to his overnight score before he was cleaned up by pacer KV Sasikanth, who finished with four wickets (4/64). Left-arm quick CV Stephen (4/78) too was among wickets.

The Andhra pacers, in other words, made amends for their ordinary showing on the first day by exploiting the conditions to great effect. Sasikanth beat Raman with a hint of swing in the first over of the day, while Stephen induced a nick off left-hander Shahbaz Ahmed’s bat soon after play resumed post the second interruption.

Sasikanth then took his third wicket when he uprooted B. Amit’s off stump. The other overnight batsman, Sreevats Goswami, was running out of partners.

The threat of being bowled out for less than 300 despite a good start was looming large on the hosts and after Sreevats was caught behind off Sasikanth’s bowling, scoring only 25, their fears came true.

Conditions were certainly not easy for batting, but with better application, reaching a total of around 325 or so wasn’t at all impossible.

“We were hoping to reach at least 350, but it was a difficult day for the batsmen,” coach Arun Lal said later in the evening.

“We lost Raman early, in the day’s first over, and since then it was a stop-start affair… But yeah, really disappointing for us as we couldn’t have a go at them (Andhra) with the ball because of bad light…

“Anyway, we’ll see tomorrow… However, winning this game is still possible. If the cloud cover remains, batting will be very tough.”