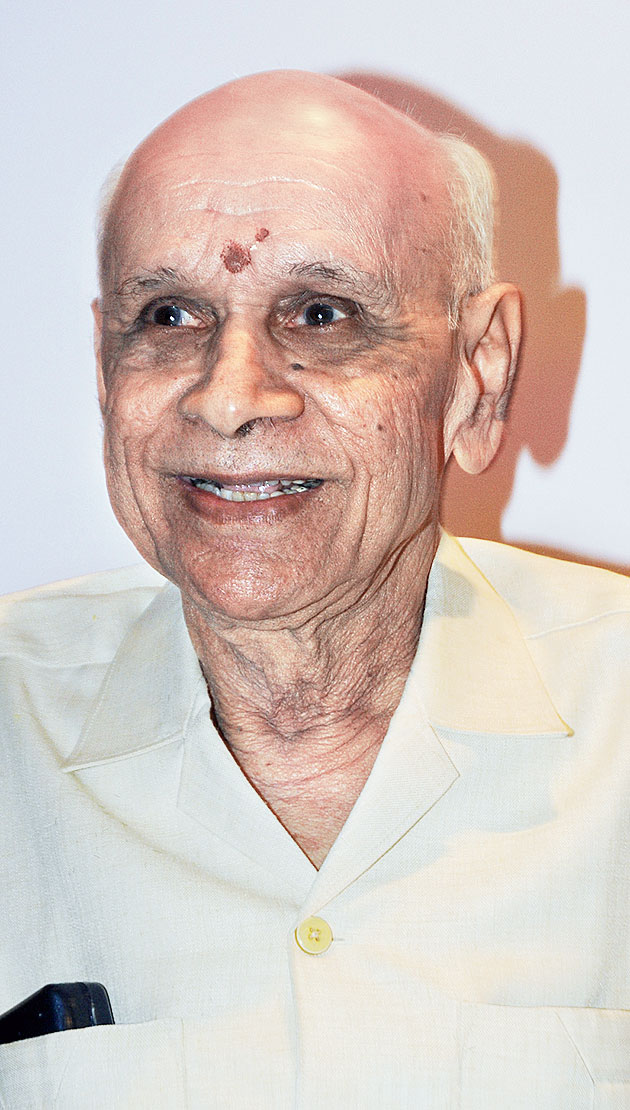 Former India all-rounder Bapu Nadkarni, best known for bowling a record 21 successive maiden overs in a Test match against England in erstwhile Madras in 1964, died on Friday, family sources said. He was 86 and is survived by his wife and daughter.

Nadkarni, a left-handed batsman and slow-left arm orthodox bowler, played 41 Tests in which he scored 1414 runs and grabbed 88 wickets. Nadkarni was a Mumbai and Maharashtra stalwart having played 191 first-class matches. He took 500 wickets and scored 8880 runs.

He made his Test debut against New Zealand in Delhi in 1955 and played his last Test in Auckland in 1968 under Mansur Ali Khan Pataudi’s captaincy. Nadkarni took four Test-match five-fors with his left-arm spin, including a match-winning 6 for 43 in Wellington, during India’s historic tour of New Zealand in 1967/68, when they won their first-ever overseas series.

He later served as a member of the national selection committee and also as the joint secretary of Mumbai Cricket Association. Sunil Gavaskar paid rich tributes to Nadkarni.

“He came as assistant manager for quite a number of our tours. He was very encouraging. His favourite term was chhodo mat (hang in there), which we all learnt from...

“Indian cricket has lost a champion. He was probably instrumental in having Sandeep Patil to come back after a blow to his head...Sandeep went on to score 174 in the next Test match because Bapuji was constantly there with him.”