Fixtures of the Syed Mushtaq Ali T20 Trophy to be held across seven centres, including the refurbished Sardar Patel Stadium 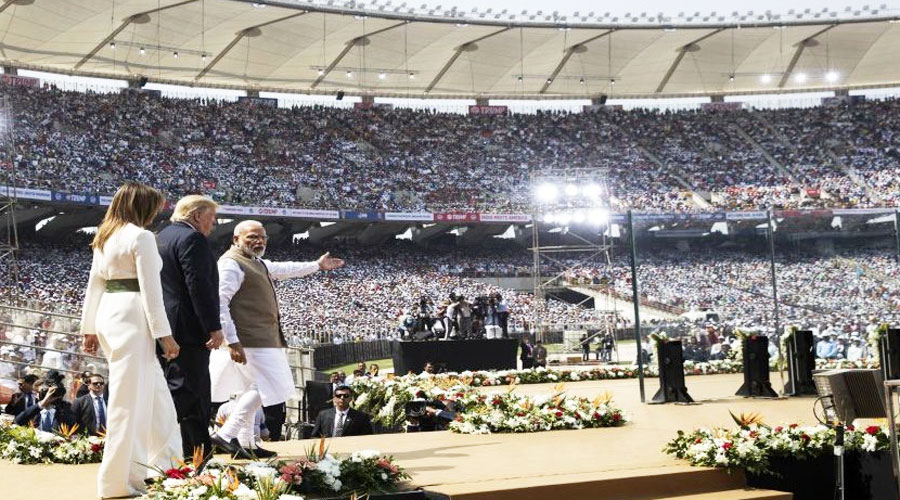 Ahmedabad, venue for as many as seven games when England tour India next year, will also be hosting the knockout-stage matches of the Syed Mushtaq Ali T20 Trophy, which begins on January 10, said BCCI in an email to affiliated state associations.

The email from BCCI secretary Jay Shah lists the fixtures of the national T20 tournament, which will be held across seven centres, including the refurbished Sardar Patel Stadium in Ahmedabad.

Calcutta is among the venues for the competition’s league phase with Bangalore, Vadodara, Indore, Mumbai and Chennai being the other centres, before teams assemble in Ahmedabad for the knockouts.

Why has the BCCI allotted so many domestic matches to Ahmedabad?

“That’s a valid question. Everything in the renovated Motera stadium is ready, just that the pitch is untested. So the more matches you have, better will the pitch get,” a senior official of a state unit told The Telegraph.

“It won’t be surprising at all if Ahmedabad hosts the IPL final too,” another state association official remarked, adding: “If the Board is serious about following its venue roster, then how come its becoming Gujarat-centric?”

New Delhi, Jaipur, Mohali and Hyderabad are among the regular IPL centres that haven’t been marked with any of the international or domestic matches  so far.