Advertisement
Home / Sports / A goal and promise of ‘new boots’

A goal and promise of ‘new boots’

We prepared well for this match and the players delivered: Kibu Vicuna 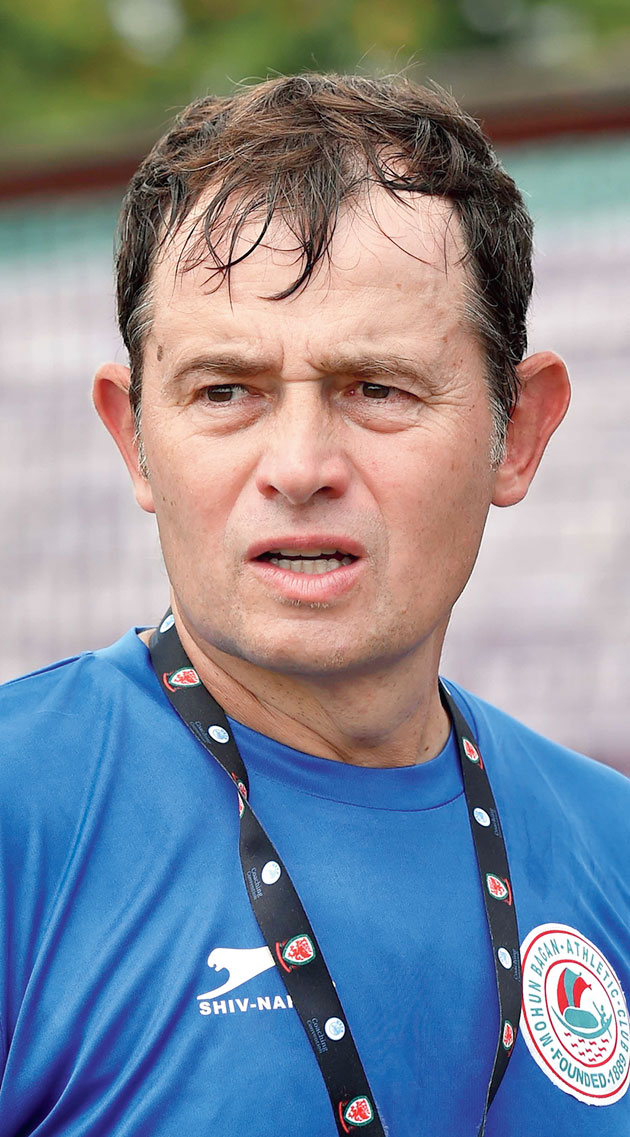 And the man was very impressed by what he saw. “It’s a great performance by Mohun Bagan. They were fantastic. Mohun Bagan’s No. 10 (Joseba Beitia) made the difference. I will not be surprised if this Bagan team go on to win the title,” he told The Telegraph.

Vicuna however refused to believe that Sunday was Bagan’s best performance this season. “We played our game. They played a physical game. But this wasn’t our best match. We played better against Churchill but we lost. We prepared well for this match and the players delivered,” he said.

Vicuna now wants consistency from his players. “I am very happy with the performance. Real Kashmir are a difficult team to beat since they can create chances from various situations. It is difficult to play in this cold. But if you want to become of champions of India then you must win in every condition. Today will have a good sleep. And tomorrow onwards our focus will be on Indian Arrows whom we host on Thursday.”