Lisa Whitney experimented with how to minimise the costs of doing video-instructed workouts at home, talked to tinkerers and assessed it all 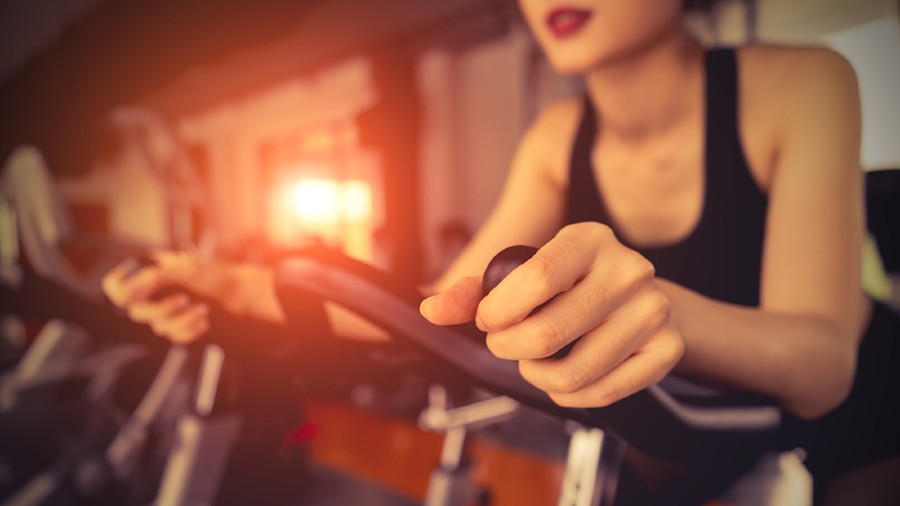 Lisa Whitney, a dietitian in Reno, Nevada, US, came across the deal of a lifetime two years ago. A fitness studio was going out of business and selling its equipment. She scored an indoor exercise bike for $100.

She propped her iPad on the handlebars. Then she experimented with online cycling classes streamed on YouTube and on the app for Peloton. Whitney had no desire to upgrade to one of Peloton’s $1,900-plus luxury exercise bikes. So she modified it to become a do-it-yourself Peloton, buying sensors and indoor cycling shoes.

The pandemic has driven hordes of people to splurge on luxury items like Peloton’s bikes and treadmills so they can work out at home.

So I experimented with how to minimise the costs of doing video-instructed workouts at home, talked to tinkerers and assessed it all. 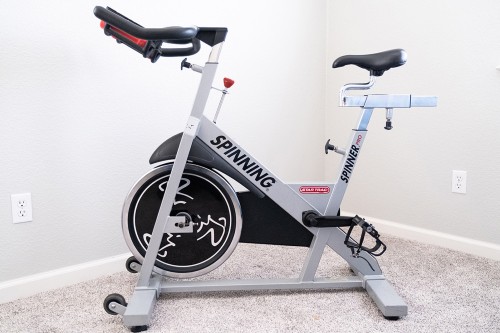 Pros and Cons of Free

The first question was whether to subscribe to a fitness app or stream classes from YouTube for free. I bought an $8 yoga mat and a $70 pair of adjustable dumbbells and turned on my TV, which includes the YouTube app. I then subscribed to three of the most popular YouTube channels that have free content: Yoga With Adriene, Fitness Blender and Holly Dolke.

One immediate downside was almost too much content. When I finally chose a video, I learned I had to brace myself for some quality issues. In the Yoga With Adriene channel, I selected “Yoga for When You Feel Dead Inside”. At times the voice sounded muffled, but I was able to do all the exercises. For the cost of free, I can’t complain much. Yoga With Adriene succeeded in making me feel less dead inside.

To compare the free videos with the paid experience, I subscribed to Peloton and Apple Fitness Plus on my Apple TV set-top box. Peloton and Apple Fitness Plus addressed many of the problems plaguing the free exercise content. Workouts were organised into categories by the type of workout, including yoga, strength training and core, and then by workout difficulty or duration.

In both, video and audio were clear, and the workouts were shot at various angles. The bonus of Fitness Plus was that my heart rate and calories burned were displayed on both my Apple Watch and the TV screen.

In short, paying those subscriptions provided convenience and polish. I concluded Peloton’s videos were worth paying $13 a month. And $10 a month is reasonable for Apple Fitness Plus, but only if you already have an Apple Watch and iPhone.

So what about exercise equipment like spin bikes? You can make use of a bicycle you already have.

Omar Sultan, a manager at Cisco, modified his road bike with a few add-ons: a bike trainer, which secured the rear wheel and bike frame and costs roughly $100; a $40 Wahoo cadence sensor that tracked his energy output and speed and transmitted the data to a smartphone; and a heart rate monitor that strapped around his chest, such as the $90 Polar H10. Then he used a streaming device to follow Peloton classes on his TV.

The more expensive option was to buy an indoor exercise bike and use a tablet or phone to stream classes via YouTube or the Peloton app.

But if you use your own bicycle or a modified spin bike and try Peloton’s app, you won’t be able to participate in the app’s so-called leaderboard, which shows a graphic of your progress.

With a DIY bike, it can also be difficult to figure out how to shift gears to simulate when the instructor is telling you to turn up the resistance — like when you are pretending to ride up a hill.