The videos need to be seen together because if one captures the magic of light-and-shadow, the other one is about colours and movements 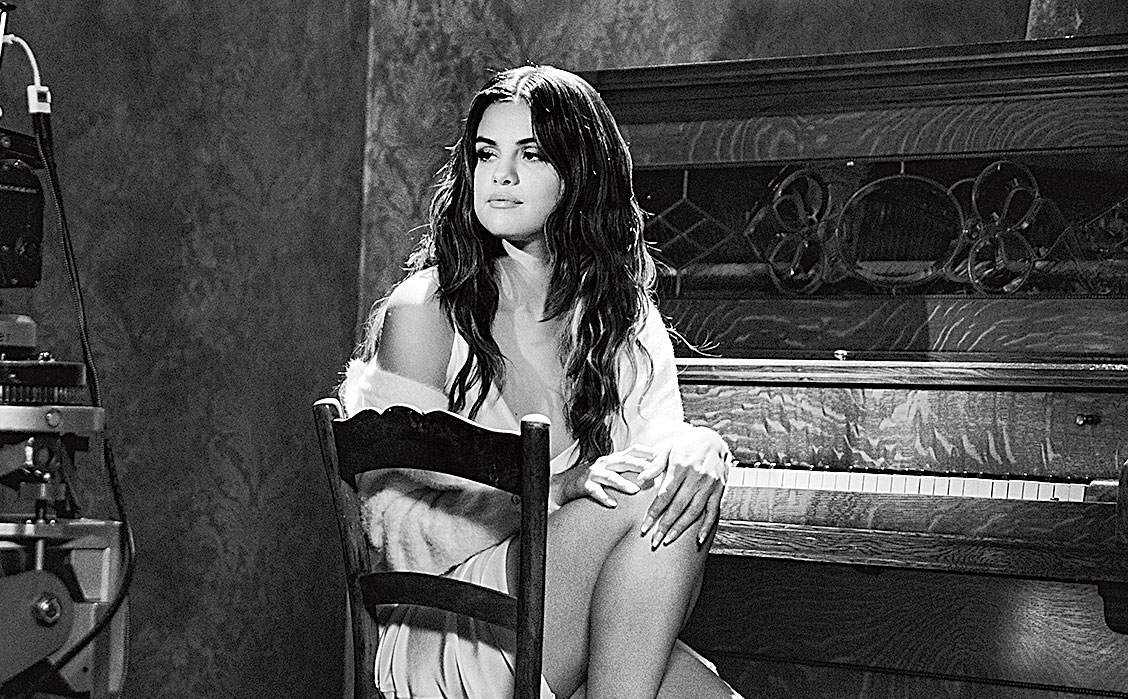 Four years have passed since Selena Gomez released her last full-length studio album, Revival. But the wait was worth it as the American singer’s piano-driven ballad Lose You To Love Me is not just heart-wrenchingly good, the black-and-white video accompanying it is stunning. Had the singer not told her 158m followers on Instagram: “I couldn’t do it without you all and I can’t wait to start my next adventure with you. Lose You To Love Me is out now. #ShotOniPhone”, who would have believed it?

Singing about love gone awry, Selena is seen giving varying close-up shots, reflecting on how her relationship with herself became better after a toxic relationship came to an end.

“This song was inspired by many things that have happened in my life since releasing my last album. I thought it was important to share the music, as I know many can relate to the fact that the road to self-discovery generally comes through the scars in one’s life. I want people to feel hope and to know you will come out the other side stronger and a better version of yourself,” the 27-year-old has said in a statement.

Filmmakers have been using the iPhone to shoot videos for a few years now, and with outstanding results. In July, for example, Apple released a “Shot on iPhone On Tour” series. Three short videos were released on the company’s YouTube channel, featuring Florence + the Machine, FKA Twigs and Kamasi Washington, providing a quick look at the performers on tour. But this was to show the capability of the iPhone XS. The Selena Gomez video has taken video- making using phone to a new level, kudos to Sophie Muller, whose other credits include Beyonce, Gwen Stefani, Maroon 5, Shakira and Coldplay.

Besides the music video for Lose You To Love Me, she has also given the world another #ShotOniPhone video, Look At Her Now, for which she wrote on Instagram: “And here’s my special gift to all of my ride or dies! I created this with Apple especially for you. Y’all have been through it all with me and I thank you for pushing me to be the best. Look At Her Now is out now. #ShotOniPhone.”

The two videos need to be seen together because if one captures the magic of light-and-shadow, the other one is about colours and movements.

Selena Gomez in the video for Look At Her Now, both directed by Sophie Muller
(Screengrab)