During a meeting Saturday morning, teams decided to stand down on preparing for the Tuesday launch date 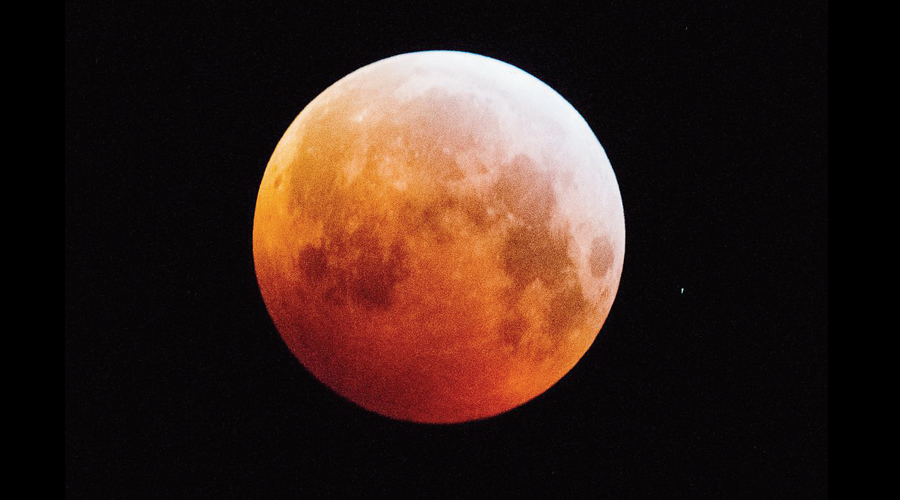 Days ahead of Artemis I launch, Nasa chose to forgo the launch and call for rollback, while continuing to watch the weather forecast associated with Tropical Storm Ian.

According to Nasa, during a meeting Saturday morning, teams decided to give Tuesday launch date a miss in order to allow them to configure systems for rolling back the Space Launch System rocket and Orion spacecraft to the Vehicle Assembly Building.

“Engineers deferred a final decision about the roll to Sunday, Sept. 25, to allow for additional data gathering and analysis. If Artemis I managers elect to roll back, it would begin late Sunday night or early Monday morning,” said an update on Nasa’s blog.

According to the blog, the agency is taking a step-wise approach to its decision-making process to allow Nasa to protect its employees by completing a safe roll in time for them to address the needs of their families while also protecting for the option to press ahead with another launch opportunity in the current window if weather predictions improve.

“We will collaborate with commercial and international partners and establish the first long-term presence on the Moon,” said Nasa on its official site. The agency plans to use what it learns on and around the Moon to take the next giant leap: sending the first astronauts to Mars.

With inputs from Nasa's official blog