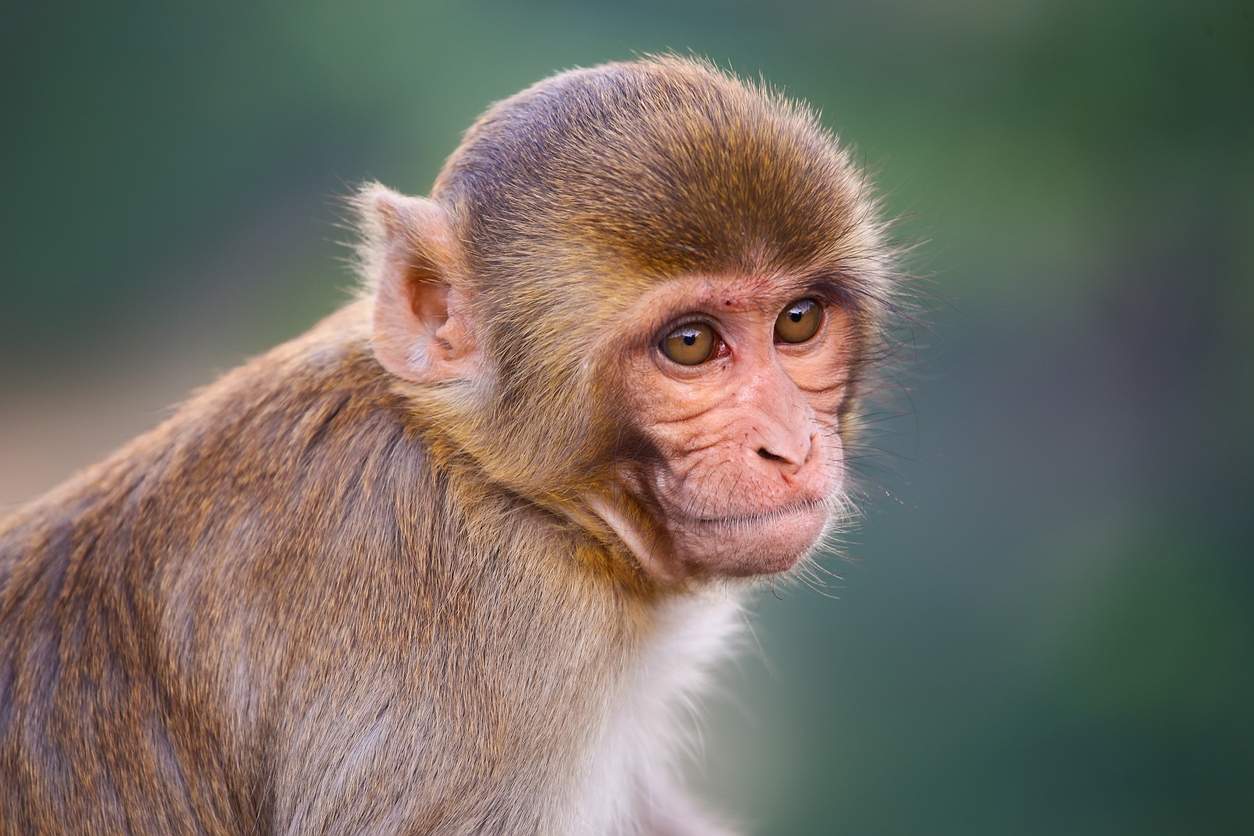 Scientists have for the first time detected the malaria parasite Plasmodium falciparum in India’s rhesus and bonnet monkeys and called for intensive surveillance to determine whether this has any implications for the country’s malaria-control programme.

The researchers at the Indian Institute of Science, Bangalore, working with Kerala forest and Trichur zoo officials have found genetic sequences of P falciparum in 19 of 120 faecal samples of bonnet macaques and one of 15 faecal samples of rhesus macaques.

“This is unexpected because falciparum is a human malaria parasite which had not been seen in monkeys in India before,” said Praveen Karanth a professor at the IISC Centre for Ecological Sciences. “But it’s not surprising because falciparum strains have been seen earlier in non-human primates in Africa.”

The scientists say their findings warrant surveillance and laboratory investigations to determine whether macaques have the capacity to harbour these parasites in their bloodstream from where they could spread to humans through mosquito bites.

“We don’t know yet whether falciparum can multiply in macaques — but if that happens, it could have implications on the malaria-control programme,” said Jyotsana Dixit, a scientist at the IISc CES and lead author of the study. “Our findings raise this question — can macaques serve as reservoirs of these parasites?”

The Union health ministry had last year announced a plan to eliminate malaria from across the country by 2027. The plan seeks to intensify surveillance and improve diagnostic services and treatment to raise the number of districts that have already achieved “zero local transmission” of malaria from 75 in 2017 to 571 by 2022.

The IISc researchers point out that the country’s malaria-control efforts are focused on eliminating malaria from humans without taking into account potential animal reservoirs of the parasites.

Genetic studies have suggested that African apes living in the wild are infected with malaria parasites similar to those that infect humans. A study led by French scientists had shown in 2011 that at least two distinct genetic strains of P falciparum can infect nonhuman primates and humans.

Dogs can sniff malaria in people without signs