The W30 feels well put-together, and the chrome-plated frame and glossy polycarbonate back give it a premium look

LG’s been slow to respond to the glut of options that have crowded the budget segment, and the W series is an attempt to win back mind and market share of online buyers. It’s a solid first shot, though it falls short of what the competition has on offer.

Straight off the bat, the W30 feels well put-together, and the chrome-plated frame and glossy polycarbonate back give it a premium look. While the in-hand feel is comfortable, and the phone isn’t heavy, it is a tad thick for smaller hands. Powering the LG W30 is an entry-level P22 chip which is found in considerably lower-priced phones, and the 3GB/32GB combination effectively means you’ll have to forsake the second SIM to expand storage. Performance is along expected lines, with the W30 running the near-stock Android 9 Pie. Everyday usage is fine, just as long as you realise this is an entry-level chip and don’t push it with demanding apps and games. The 4,000mAh battery keeps it going for well past a day of use.

The 6.26-inch LCD display is bright and renders good colours, but it runs at HD+ resolution which lacks sharpness while reading text or watching locally stored high-res content. Photos score well on detail and colours but autofocus is sluggish, often resulting in missed shots. Wide-angle camera output and low-light images are grainy. USB-C port is seriously dated for a 2019 model. 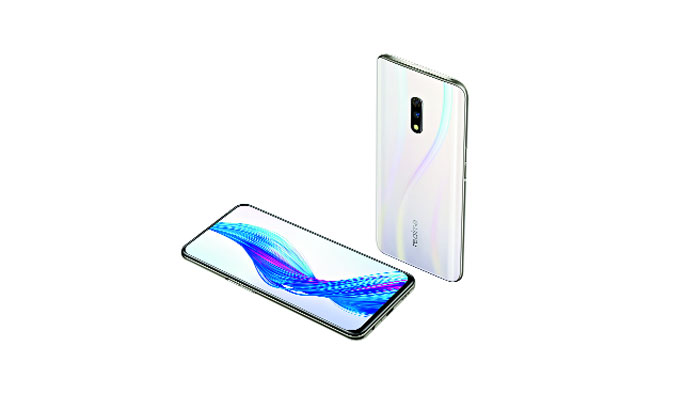 Realme has taken big strides, launching competitive offerings that have taken the fight to Xiaomi at their respective price points. For their 10th smartphone, appropriately named the Realme X, the company has pulled out the stops and delivered a solid mid-ranger phone with decidedly flagship elements.

An in-screen fingerprint scanner and a pop-up selfie camera are what you’d expect in a phone nearly twice its price, but the Realme X goes the extra distance towards delivering a notch-free front and a clean fingerprint sensor-free rear glossy plastic panel. The weight is evenly balanced even if it is a tad large for smaller hands. The large 6.53-inch Full HD+ AMOLED display is another win at this price point (where you’d typically expect an LCD display), and the punchy colours are great for gaming and movie watching. The year-old Snapdragon 710 chip remains competitive, and the 8GB RAM variant lets you multitask to your heart’s content and play games without the X running particularly hot. Yet, the element that surprised me the most was the camera on the X, which takes detailed and well-saturated images from its main Sony IMX 586 48MP sensor, even in low-light and tricky exposure situations.

Realme phones typically ship with a microSD card slot, which makes the exclusion on the X slightly odd. It ships with a smaller than normal (3,765mAh) battery but redeems itself via the bundled 20W fast charger, which tops it off from empty in under 90 minutes. ColorOS 6 is slick but the excessive bloatware is bothersome. Tinny single speaker. Secondary 5MP depth-sensing sensor for portrait shots, but no telephoto or wide-angle shooter. 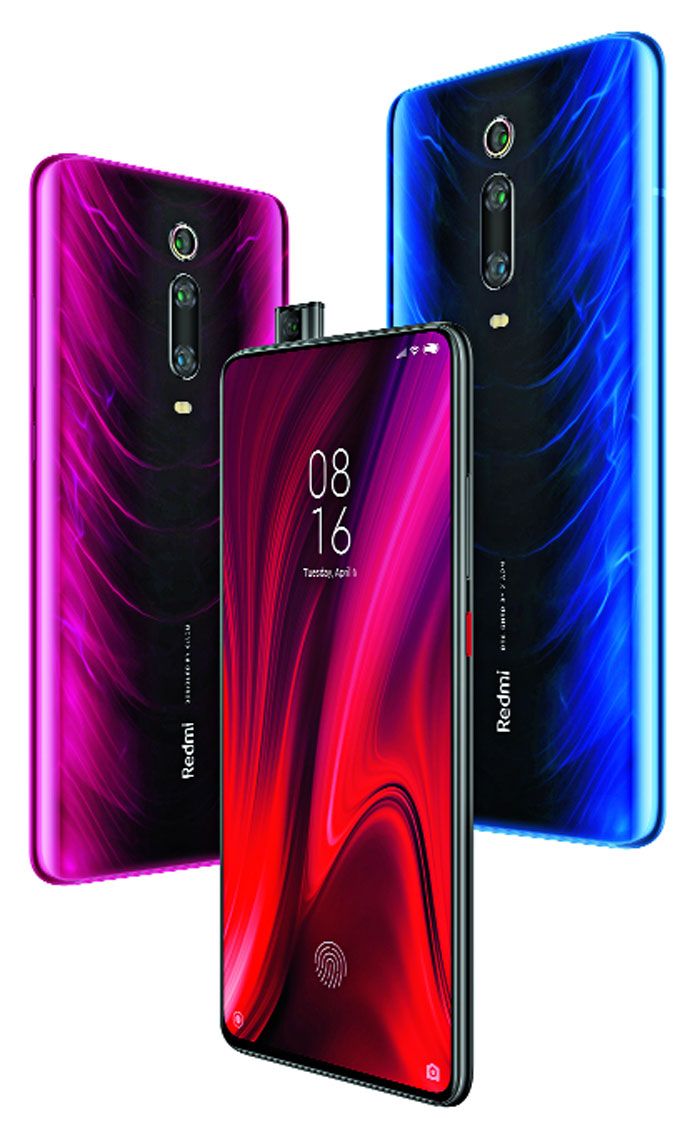 It may wear the more popular Redmi badging, but make no mistake about it, this is the spiritual successor to last year’s Poco F1, the phone that raised the bar for flagship specs at an incredibly compelling price. The K20 Pro, with its winning combination of design and pure performance, sets a new benchmark for the budget-premium flagship category.

The design team at Xiaomi has nailed the brief in terms of giving the K20 Pro a new look, and the gradient pattern on the glass back is unique, almost mesmerisingly so. There’s no notch or hole-punch in the front either — there is a pop-up selfie camera with a flashy-looking LED light that allows for an immersive gaming and movies experience on what is arguably one of the best AMOLED displays one has seen in this segment. Colours are vibrant, contrast levels are up there and brightness levels are impressive as well. Of course, the big deal is that the K20 packs in a top-shelf Snapdragon 855 chip (with 6/128 and 8/256 variants) and offers flagship performance at a price point which is significantly less than the likes of Samsung, Huawei and even OnePlus! The triple camera setup on the rear — a 48MP primary camera with 8MP telephoto a 13MP wide-angle — is versatile, and the pixel-binned main shooter takes stellar daytime shots rich with detail and accurate on exposure. The telephoto and wide-angle cameras allow for versatile shooting options but details are a tad soft. Battery life is nothing short of outstanding and the phone ships with a 18W fast charger though there’s support for 27W fast charging (optional extra, Rs 999).

Face unlock using the pop-up selfie camera is slow, and it’s just as well that the in-screen fingerprint sensor works snappily to unlock the device. The notification spam from first party apps like Music and the Browser is not becoming of a premium device. Low-light shots are inconsistent, and selfies often have blown-out backgrounds. 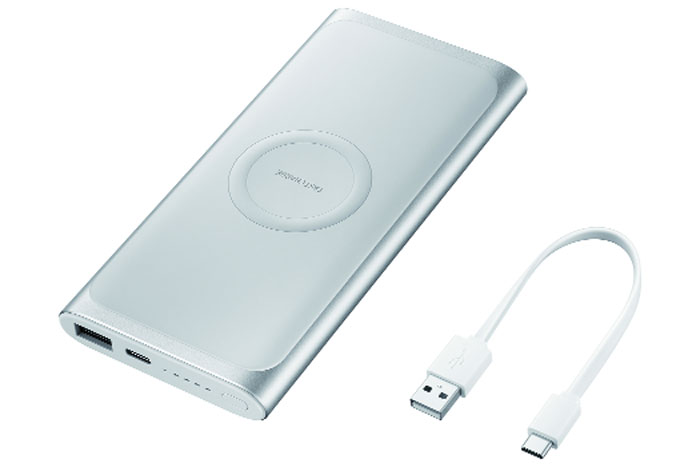 A 10,000mAh powerbank with a built-in wireless charging pad to charge two devices, one wired and the other wireless, at the same time.

The sleek powerbank sports a slim aluminum body with a rubberised charging mat on one face to charge any Qi-compatible device, including most high-end smartphones and wearables like the Galaxy Watch. Bear in mind the rated output is 15W on wired charging and 7.5W on wireless. Available in silver and pink.

The 7.5W wireless charging is significantly slower than plugging in with a cable, so evaluate your typical travel charging habits before plonking down the cash for this one.