It’s all about the music on TikTok

Here are the trends of the year 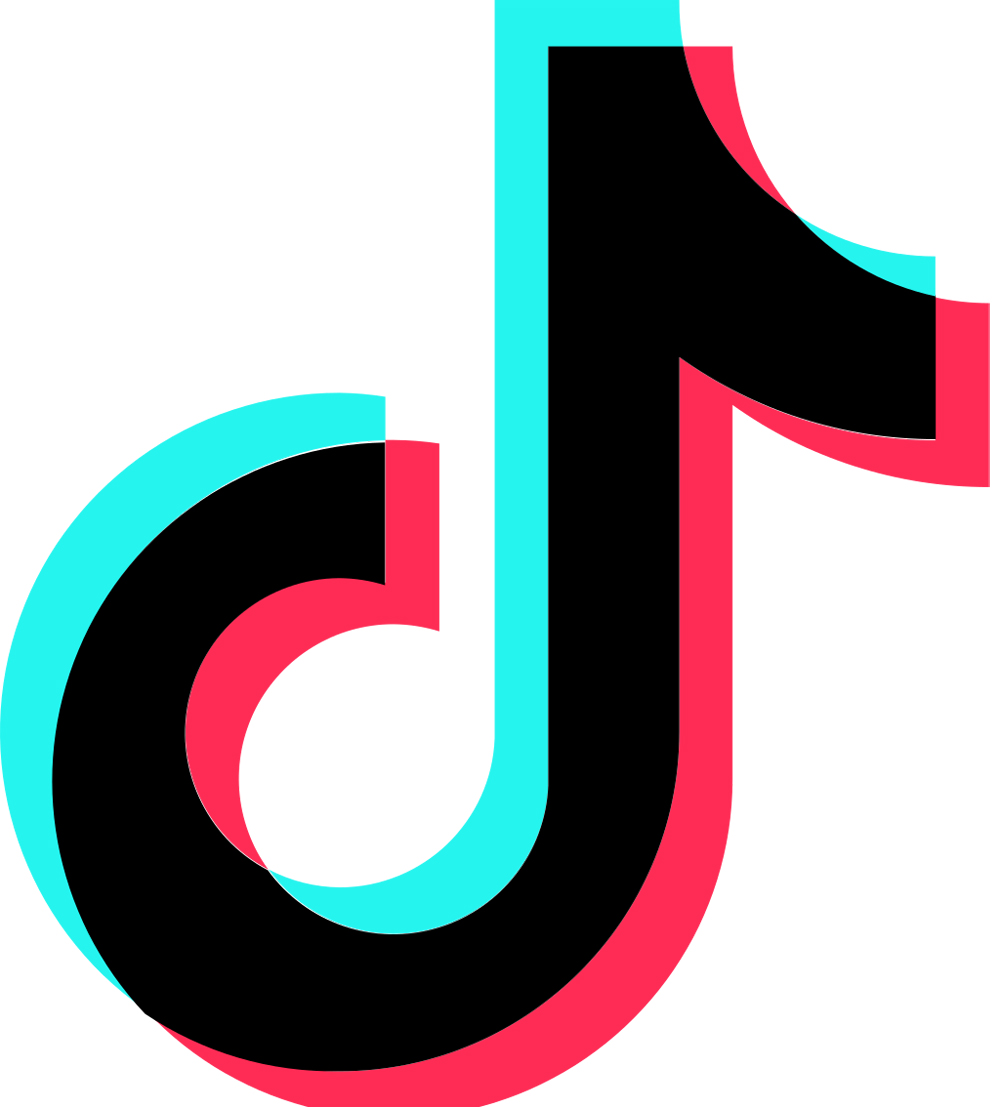 We have seen some crazy videos on TikTok this year and the rise of several artistes on the video-sharing social networking service owned by ByteDance. But one of the biggest winners has been music (and, of course, music labels). Hari Nair, head of digital music, TikTok India, told The Telegraph about the importance of music on the platform and shared a few trends.

Tell us about some of the music partnerships on TikTok.

When you spend time every day watching 15-second videos, you’re bound to come across many videos with a catchy clip of music highlighted in the background. We have collaborated with global music giant Sony Music’s artiste Aastha Gill to launch a TikTok World Cup 2019 anthem titled Jeetega saara India. Exclusively available on the platform, this anthem saw some really talented creators take to TikTok to exhibit their expressions and cheer for India. The music label also teamed up with us for their hit single Haaye oye. Sung by Ash King and composed by QARAN (of Tareefan fame). To better interact with users, the song was also launched with a sticker, which eventually became a first-of-its-kind musical sticker and garnered more than 650 million views.

TikTok has also collaborated with Pepsi for the brand’s anthem Har ghoont mein swag, which eventually led to the #SwagStepChallenge on our platform. The stars of the music video, Disha Patani and Tiger Shroff, encouraged creators to share their version of the hook step on TikTok. The challenge has garnered more than 23 billion views!

What about song promotions on TikTok?

Bollywood has partnered with us on some blockbuster films, including Bharat, Gully Boy and Judgementall Hai Kya. Even the forthcoming slate looks exciting.

Singers whose numbers were most viewed on TikTok