Gameplay involves a journey through forking paths of policy choice and consequent scenarios juiced up with hilarious, satirical and irreverent stories by four writers 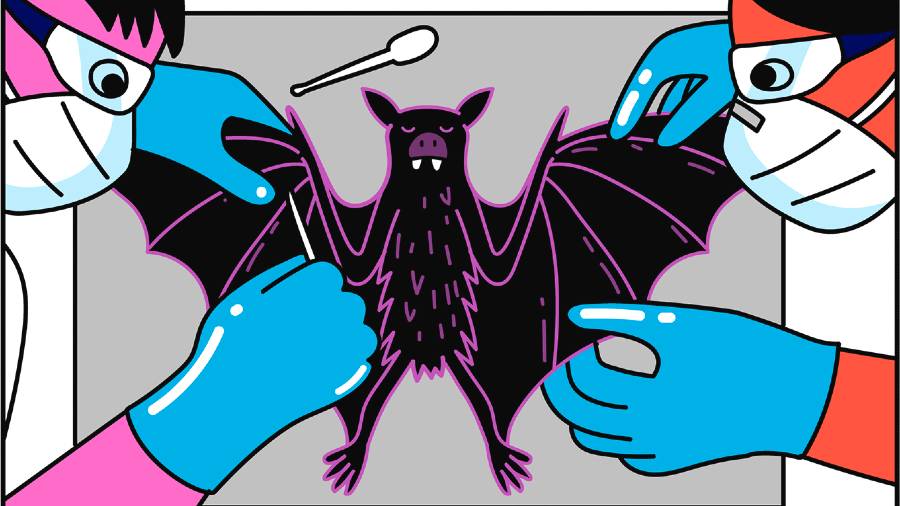 Game: Survive the Century by Three Kids in a Trenchcoat

Genre: Choose your own adventure game

There are more and more games today that blend awareness with fun, learning with story. Survive the Century springs from that stable but goes further by employing the scaffolding of a simulation model to tune us into the existential challenges of our times. Engaging with the problem of climate change and its linkages with socio-political and economic transformation, this text-based branching narrative game focuses on the impact of policy choices in delivering us paradise or perdition.

You take on the role of senior editor of a trusted news organisation. This gives you power to “set the news agenda, and thereby shift the zeitgeist”. Gameplay involves a journey through the forking paths of policy choice and consequent scenarios juiced up with hilarious, satirical and irreverent stories by four writers, including me. The goal is to survive this century and you can play villain or angel.

Each decade opens with a bunch of headlines and presents you with a set of policy choices for issues like emission reduction, funding Covid-19 vaccines, resettling climate refugees and so on. Take your policy pick. As you zip through the decades, your previous decisions influence the next scenario. Speedometer style indicators reveal how global temperature, conflicts and the economy are getting affected as a result of your choices with dice rolls mechanics linked to geoengineering thrown in.

Tagged with the news headlines are stories about the state of affairs. There’s a hilarious review of a future “green mall” by a grumpy shopaholic, a 2090 report of the Tate Twilight exhibition held in an abandoned Delhi metro station, a quiz about a job on Mars, a homophobic conspiracy theory about Covid-19 vaccines and a restaurant review from a flooded Washington D.C.

The appeal of the game lies in how it tempers imaginative storytelling with the science of future pathways, anchored in a real world simulation model developed by Climate Interactive, MIT Sloan and others. In fact, other than its three creators — Sam Beckbessinger, Simon Nicholson and Christopher Trisos — this game benefitted from workshops organised by SESYNC involving climate experts and researchers who helped with the scientific underpinnings while allowing creative freedom.

It may so happen that your decisions in the opening decades of the game are all problematic, leading to dystopian scenarios of nuclear wars, pandemics and scarcities but desirable timelines with thriving decentralised democracies on a cooler planet are equally possible. Whether you finish safely on the other side of the century or burn up the world midway, you are told what went wrong and how your choices determined your journey.

Survive the Century is free to play, and if the state of the planet bothers you a whit, do give it a shot. The text-based format packs a lot of laughs, is simple to navigate and Annika Brandow’s eye-catching illustrations will easily transport you to the good, the bad and the ugly worlds of the near future.