Foreign language learners may make same mistakes they point out in peers: Study

People laugh at these mistakes in pronunciation made by their peers, even though they make the same mistakes themselves 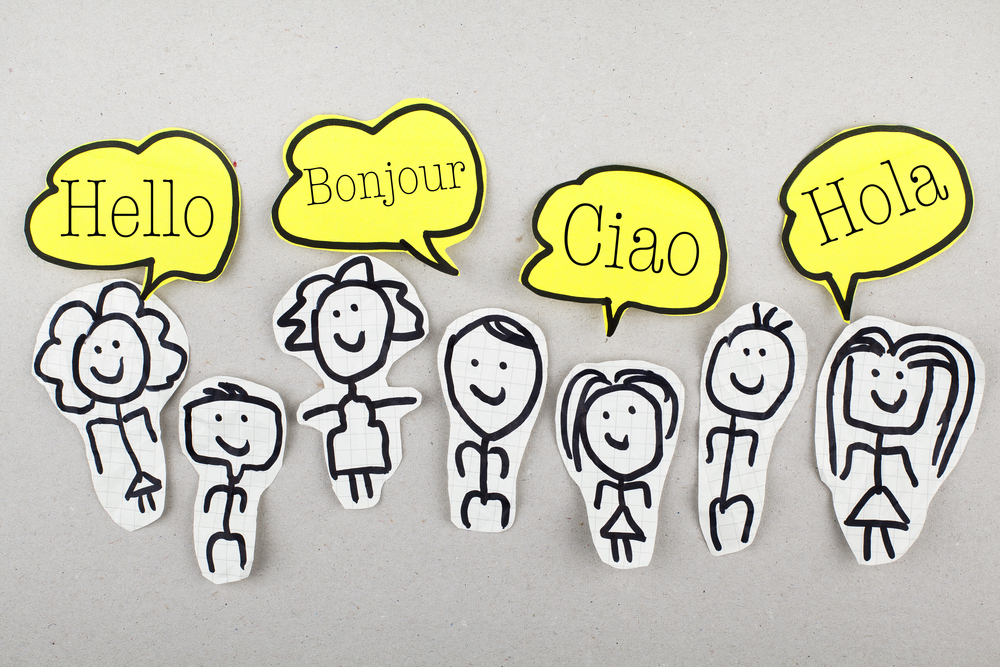 An exaggerated assessment of one's own ability is a significant factor explaining why it is difficult to learn the sounds of a foreign language
Shutterstock
PTI   |   Berlin   |   Published 09.02.20, 06:30 AM

Learners of foreign languages can hear the errors in pronunciation that fellow learners tend to make, but may continue to make the same mistakes themselves despite years of practice, according to a study which may lead to better ways of providing external feedback in language courses.

The researchers, including those from Ludwig Maximilian University (LMU) of Munich in Germany, said one of the hurdles in learning a foreign language is knowing the right was to pronounce words, in which learners are typically prone to specific sets of errors.

In their study, published in the journal PLOS One, they revealed that people laugh at these mistakes in pronunciation made by their peers, even though they make the same mistakes themselves.

This reaction, the researchers said, points to a paradox in which learners register errors when made by others, but find it virtually impossible to eliminate the same typical errors in their own pronunciation even after years of practice.

”Learners have a tendency to overestimate the quality of their own pronunciation,” said Eva Reinisch, study co-author from LMU.

“As a rule, they believe that their English is better than that spoken by their fellow students at language schools, although they make the same set of errors,” Reinisch said.

According to the study, this exaggerated assessment of one's own ability is a significant factor explaining why it is difficult to learn the sounds of a foreign language.

In the study, the scientists asked 24 female German learners of English to read out 60 short sentences like “The family bought a house”, “The jug is on the shelf”, and “They heard a funny noise”.

Weeks later, the same learners were invited to the lab again, and asked to listen to recordings of four learners -- three from others, and one of their own -- and were asked to grade the pronunciation of each sentence.

The recordings were manipulated in such a way that the female speakers sounded like male speakers to ensure that participants would not recognise their own productions, the study noted.

“This element of the experimental design is crucial. It was essential that none of listeners would be aware that their own productions were included in the test sample, otherwise their assessments couldn't be taken as unbiased,” said Holger Mitterer, another co-author of the study from the University of Malta in Malta.

In all cases, the listeners rated their own pronunciation as better than others did, even when they were unable to recognise that it was their own recording, the researchers noted.

“We were surprised that the experiment so clearly pointed to the significance of overestimation of one's own abilities in this context,” Reinisch added.

The researchers said the results could be due to familiar accents being easier to understand than accents that are less commonly spoken.

“One is best acquainted with the sound of one's own voice, and has no difficulty understanding it,” Reinisch said

“Perhaps this familiarity leads us to regard our pronunciation as being better than it actually is,” she said.

Another possible factor contributing to the finding, the scientists said, is known as the 'mere exposure' effect in which people rate things which they are more familiar with -- such as the sound of our own voice -- as more congenial.

According to the researchers, the findings emphasise the importance of external feedback in language courses, since it increases the learners' awareness of deficits in language production and comprehension.

A lack of feedback, according to the study, increases the risk of learners feeling that they have already mastered the unfamiliar articulation patterns in the new language, while that may not be the case.

“As long as we believe that we are already pretty good, we are not going to put in more effort to improve,” Reinisch said.