Cloud on anaemia numbers in India 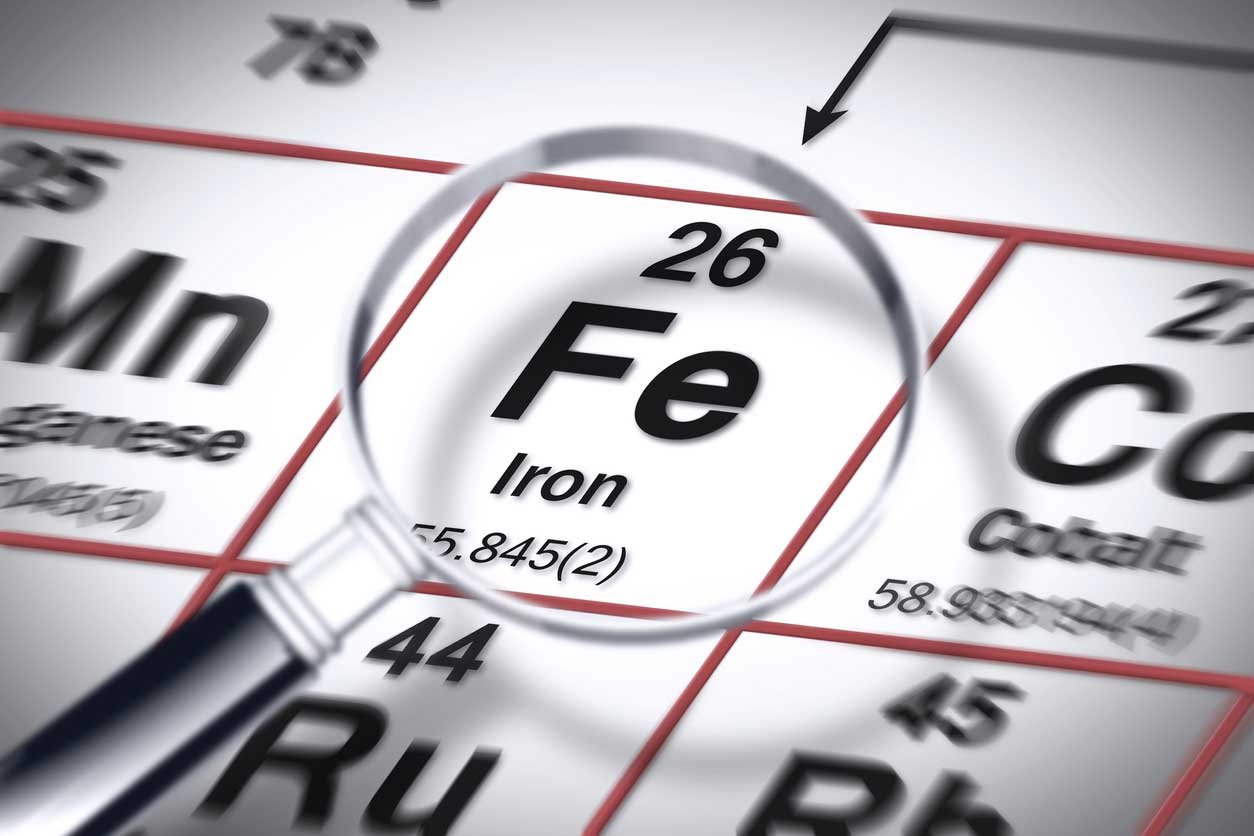 Iron deficiency is thought to be the most common cause of anaemia globally, although other conditions, such as folate, vitamin B12 and vitamin A deficiencies, chronic inflammation, parasitic infections, and inherited disorders can all cause anaemia.
iStock
G.S. Mudur   |   New Delhi   |   Published 16.12.18, 10:26 PM

India’s nationwide anaemia counts are under question with medical researchers telling the Union health ministry that it is relying on a haemoglobin measurement method that is easy to use but has been shown to be unreliable.

The researchers have said the health ministry’s National Family Health Surveys have used a measurement method that can overestimate or underestimate haemoglobin levels and may thus present misleading pictures of anaemia in India.

The second, third and fourth surveys, conducted in 1998-99, 2005-06 and 2015-16, used digital haemoglobinometers that rapidly yield haemoglobin values from finger-prick drops of blood. The next survey, for 2018-2019, too plans to use similar devices, which health officials say meet the requirements of “practical feasibility”.

But health and nutrition experts have said that the anaemia prevalence counts obtained from these surveys are significantly different from the findings of district-level health surveys that used the alternative, the so-called “gold standard” cyanmethaemoglobin technique.

The researchers say they are worried that the conflicting pictures of anaemia could precipitate inappropriate policy decisions to combat the condition, which in pregnancy raises the risk of premature birth, low-birth-weight babies, and postpartum depression.

“India should move away from using inaccurate haemoglobinometers and use cyanmethaemoglobin for accurate estimation of Hb (haemoglobin),” Prema Ramachandran, director of the Delhi-based Nutrition Foundation of India, and her colleague K. Kalaivani wrote earlier this year in the Indian Journal of Medical Research.

The Nutrition Foundation researchers and others have highlighted that several studies conducted in India since 2002 have shown inconsistencies between the measurements of haemoglobin by the haemoglobinometers and the cyanmethaemoglobin method.

“The haemoglobinometers are convenient, easy to use, but do not provide scientifically reliable measurements,” Umesh Kapil, professor of human nutrition at the All India Institute of Medical Sciences, New Delhi, said.

Kapil is among the researchers who have written to the health ministry urging a shift to the alternative cyanmethaemoglobin technique.

However, a senior technical expert familiar with the issue said the health ministry’s use of haemoglobinometers in the surveys “has been a pragmatic decision based on the feasibility of using them in the field settings”.

“Researchers often ignore the constraints of field conditions,” said the expert, who asked not to be named.

In a written statement, the expert told The Telegraph that haemoglobinometers use blood from finger pricks unlike the cyanmethaemoglobin technique, which requires blood from a vein. “This requires laboratory equipment and trained personnel.”

However, the medical researchers who have questioned the use of haemoglobinometers said the cyanmethaemoglobin measurements can also be done through finger pricks.

They said the Annual Health Survey 2014 had used blood obtained through finger pricks, deposited on filter paper, placed in zip-lock bags and mailed to centres for measurements using the cyanmethaemoglobin technique.

“If done in this manner, the cost of haemoglobin estimation is very low. There is no need to draw blood from veins or for sophisticated equipment,” a senior researcher told this newspaper.

A paper published in the Bulletin of the World Health Organisation in 2001 had said the “gold standard” cyanmethaemoglobin method should be used to assess haemoglobin “where field conditions and local resources allow it”.

The paper suggested that the rapid test, based on the handheld haemoglobinometer, would be “appropriate” for large areas and where laboratory facilities are unavailable.

But others have expressed concern. “Haemoglobinometers cannot be considered the gold standard or the ideal for haemoglobin estimation,” said Harsh Pal Singh Sachdev, a senior paediatrician at the Sitaram Bhartia Institute for Science and Research.

“Any test that underestimates haemoglobin may portray a higher-than-true picture of anaemia,” said Sachdev, who along with Kapil has for years campaigned for evidence-based decision-making in the field of health.